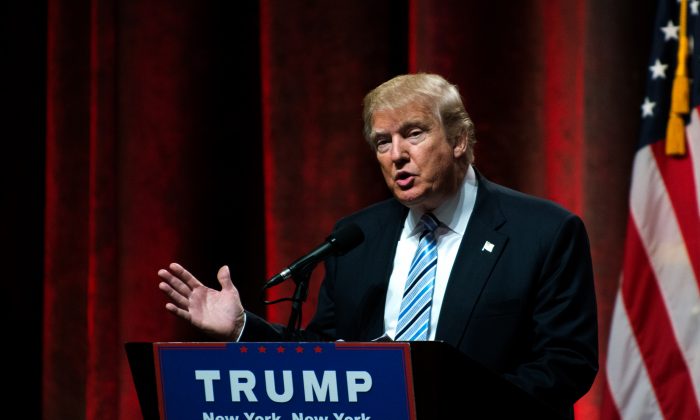 Wright State University has decided to drop hosting of the first presidential debate scheduled for September 26.

“This is a very difficult decision,” Wright State President David R. Hopkins said July 19 in a Wright State University news release. “But there has been a growing crescendo of concern about what it would take to guarantee the safety and security of the campus and the community. The expense would be daunting.”

The debate was originally expected to cost the university $3.5 million but now could cost as much as $8 million. Hopkins says fundraising efforts are insufficient to cover the new costs, according to the Dayton Daily News.

The release adds that unlike private universities that have previously hosted debates, Wright State is unable to restrict public access to its campus, which increases security challenges.

“We were fully aware of the challenges and were prepared to meet them when we decided to host the debate, but things have changed,” stated Hopkins. “The current national environment has made security even more critical.”

The debate is one of three expected to take place between presumptive Republican and Democratic nominees Donald Trump and Hillary Clinton. The second and third debates are set to take place in October at Washington University in St Louis and the University of Nevada-Las Vegas.

Other Wright State officials were supportive of Hopkin’s decision.

“I think it’s unfortunate we’ve gotten two months away from it and we have to pull the plug on it. I don’t think that makes anyone look good. But if the alternative is we would be left with a sizeable financial liability because of this, then I think it’s the smart thing to do,” said Martin Kich, the president of Wright State’s faculty union.

“It’s the responsible thing to do,” Wright State Board of Trustees Chair Michael Bridges. “While the community has been overwhelmingly supportive of Wright State hosting the debate, the safety and security of the campus and community is of paramount importance.”

Hopkins says that the decision was a painful one to take. Regarding the event’s cancellation, a Wright State University Facebook post read: “We’re all a little heartbroken at the moment.” Many commenters expressed their support for the school’s decision.

“I wanted it so much for our students,” Hopkins said. “I hate this decision. It hurts my heart.”