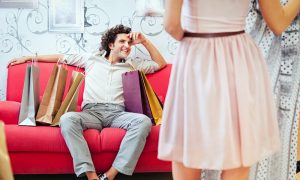 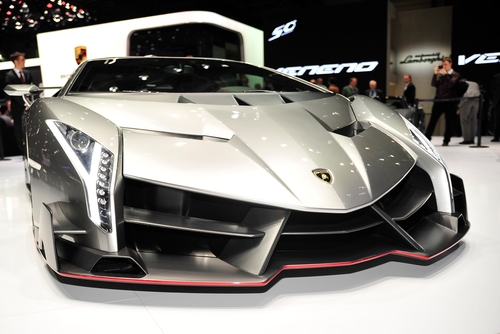 The common luxury cars pale in comparison to the supercars and the best of the best. Here’s a look at the world’s 10 most expensive cars.

The Guinness World Record holder for fastest street-legal car, the Ultimate Aero can accelerate from 0 to 60 mph in just 2.78 seconds. Its twin-turbocharged Corvette V8 motor punches out 1183 break horse power (bhp), according to a review by Autocar. The review compares it to the Bugatti Veyron (No. 2 on this list), saying the Ultimate Aero has a relatively dated look and no heritage value, but it is more powerful than the Veyron and less than half the price.

The 2013 Hennessey Venom GT Spyder comes with a price tag of $1.2 million. The Venom GT broke a Guinness World Record for the fastest accelerating hypercar on January 10, 2013, when it accelerated from 0 to 300 km/h (0 to 185 mph) in 13.63 seconds. Hennessey only planned to build a total 29 Venom GTs. It is thus one of the world’s most exclusive cars.

The Zenvo ST1 is able to reach 60 mph in 2.9 seconds and a top speed of 233 mph (375 km/h). Zenvo is a new Danish supercar company competing to be the best in speed and style. The ST1 is limited to only 15 units, the owners of which Zenvo will provide with “flying doctors” to keep the cars in prime shape.

The Landaulet is the most expensive sedan on the market and it can go from 0 to 60 mph in 5.2 seconds. It is one the most luxurious cars ever made. This car comes with a convertible roof that fully opens at the rear. This Maybach is made solely for buyers with their own personal driver.

The exotic Pagani Zonda Cinque can go from 0 to 60 mph in 3.4 seconds with a top speed of 217 mph. It features a carbon-titanium frame and a Mercedes-Benz AMG 12V engine with 678 hp.

This is by far the most expensive street-legal car available on the market today. It is capable of accelerating from 0 to 60 mph in 2.5 seconds. When tested July 10, 2010, Veryon proved to be the  fastest street-legal car, with the 2010 Super Sport Version reaching a top speed of 267 mph.

The Veneno goes from 0 to 60 mph in a swift 2.8 seconds, able to hit a top speed of 221 mph. Only three cars are made available every year. Anyone interested in owning this hyper-supercar must first get on the waiting list.