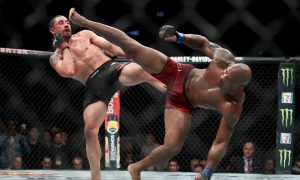 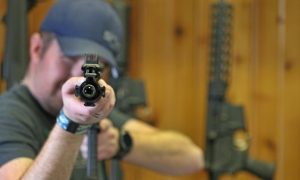 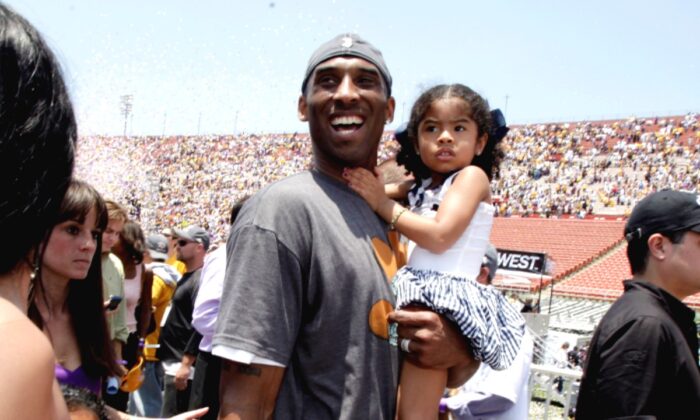 Tributes from current and former NBA players have poured in after former Los Angeles Lakers superstar Kobe Bryant was killed in a helicopter crash on Sunday.

Bryant, 41, was an 18-time NBA All-Star and five-time champion who was among the most influential sports figures of all time.

Bryant, considered among the greatest players in NBA history, departed the league in 2016 after spending his entire career with the Los Angeles Lakers. During his career, he won five championships, he was named to 18 All-Star games, and retired as the third-leading scorer in NBA history.

Continuing to move the game forward @KingJames. Much respect my brother 💪🏾 #33644

On Saturday, current Lakers star forward LeBron James passed him for third place in scoring history during a game in Philadelphia. “Continuing to move the game forward (at) KingJames,” Bryant wrote in his final Twitter post about the moment. “Much respect, my brother.”

On social media, a number of NBA, fellow sports stars, and other celebrities offered their condolences on social media.

Kobe was so much more than an athlete, he was a family man. That was what we had most in common. I would hug his children like they were my own and he would embrace my kids like they were his. His baby girl Gigi was born on the same day as my youngest daughter Me’Arah. pic.twitter.com/BHBPN5Wq8V

Kobe was a legend on the court and just getting started in what would have been just as meaningful a second act. To lose Gianna is even more heartbreaking to us as parents. Michelle and I send love and prayers to Vanessa and the entire Bryant family on an unthinkable day.

The City of Calabasas, California, where the helicopter crashed, confirmed his death Sunday.

Reports are that basketball great Kobe Bryant and three others have been killed in a helicopter crash in California. That is terrible news!

Jeannine & I are absolutely shocked to hear of the loss of one of my favorite people & one of the best basketball minds in the history of the game! Our hearts & prayers to Vanessa & his girls. @kobebryant you were my biggest fan, but I was yours #RIPMAMBA @NBA @espn @SLAMonline pic.twitter.com/Ll0BD6VWgr

RIP Kobe Bryant. I cannot believe I just typed those words. Just impossible to comprehend. He was becoming as big a force in his second career as he was on the court. God bless his wife and children.

I’m heartbroken by this news, you were a true legend, and friend. Rest In Peace @kobebryant, my thoughts and prayers to his wife and kids. #legend #mamba #goat pic.twitter.com/1VKYdbrVEk

Man I don’t even know where to start😭😭 I started playing ball because of KOBE after watching the 2010 finals. I had never watched ball before that and that finals was the turning point of my life. I WANTED TO BE LIKE KOBE. I’m so FREAKING SAD right now!!!!

“For those Kobe fans that are out there, that are feeling like I feel right now, just try and think of all the joy that he brought you,” said NBA analyst and former player Brian Shaw on NBA TV.

The Los Angeles County Sheriff’s Office wrote on Twitter that a helicopter crashed in Calabasas, with no survivors.

In a prior update, it said the downed helicopter’s flames were extinguished. Sheriff’s officials and the local fire department were searching for survivors.