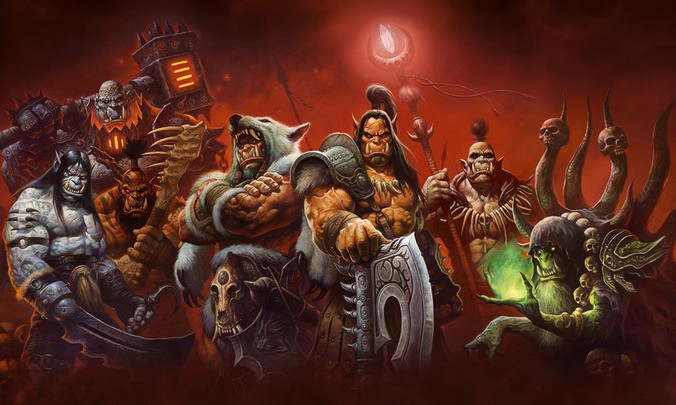 This is the fifth installment of the popular video game, World of Warcraft, and their latest updated version “Warlords of Draenor” has already made 1M in pre-sales.

Officially, the game will be released in the fourth quarter of 2014, though no official date has been set yet.

According to Blizzard’s First Quarter 2014 Results, the game made more than 1M in pre-sales to date, with the pre-order sales beginning on March 10 of this year.  Although the game’s subscription base fell from 7.8 to 7.6, this drop is less drastic than last year’s loss of 1M game subscribers.

The big selling point of the new version is the ability to upgrade a character immediately to level 90, with an overall cap of level 100 for the game. “Warlords of Draenor” will also have seven new zones, according to Gamespot.