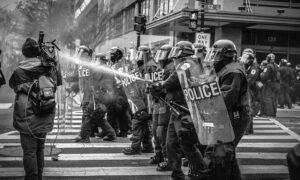 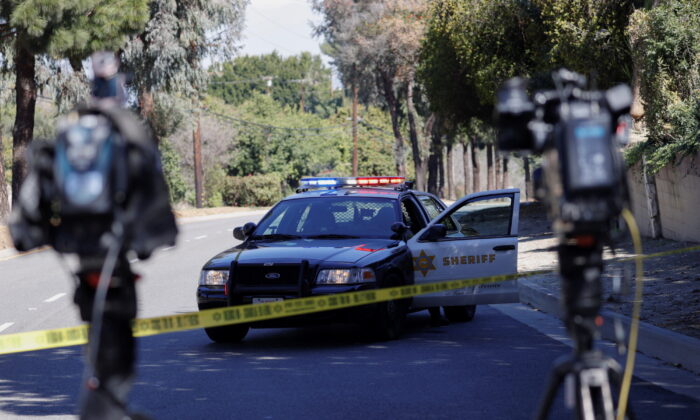 A California woman has been detained for questioning after detectives found three toddlers dead on Monday inside a home in East Los Angeles, authorities said.

The 28-year-old suspect has been identified as the mother of the children and is currently held by officials as a “person of interest,” the Los Angeles County Sheriff’s Department said, ABC7 reported.

She will be questioned by investigators as detectives get to the bottom of what exactly happened at the home located in the 600 block on Ferris Avenue.

Deputies responded to a 911 call made from the house at 12:45 p.m. about children being unresponsive and not breathing.

Upon arrival, officers located three toddlers—two boys and a girl under the age of three—unresponsive inside a bedroom, L.A. County Sheriff’s Lt. Charles Calderaro said.

The toddlers were pronounced dead at the scene after authorities attempted life-saving aid and the situation was then deemed “suspicious,” police said.

“At this point, it’s very preliminary in the investigation,” Calderaro said. “We know the children were in a bedroom within the house. As far as cause of death, that’s unknown at this time and that’s under investigation.”

Investigators added that preliminary information shows no prior abuse or child neglect was ever reported at the house.

Neighbors and relatives of the detained mother described her as a “good mother” and nobody ever experienced any problems with her.

As neighbors observed the scene and house cordoned off with yellow crime scene tape, they told ABC7 that on a regular basis they would always see her walking together with the children and they never noticed any trouble, law enforcement at the home, or any possible signs of domestic violence.

A cause of death will be determined by a coroner, detectives said, adding that the bodies of the toddlers didn’t show any sign of obvious trauma.