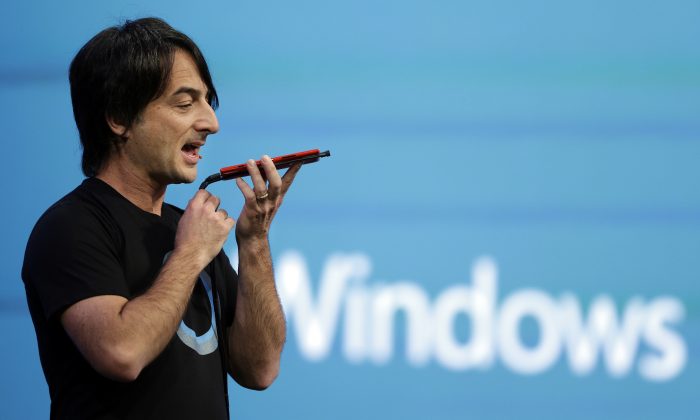 Windows 9 will reportedly ship sometime in 2015, but there’s unlikely rumors saying it might come in the fall of 2014.

The latest Microsoft OS is rumored to be a free update for users of other Windows platforms, according to RedmondMag.com.

The magazine said that both Windows 8 and Windows 8.1 haven’t done especially well for Microsoft, and they’re causing problems for the company much like Windows Vista did about a decade ago.

“There are rumors Microsoft is planning to offer Windows XP, Windows Vista and Windows 7 users some kind of deal — possibly even a free upgrade to Windows 9 — in order to get them to move to the latest Windows version once it’s out next year,” wrote Microsoft reporter Mary Jo Foley of ZDNet.

Foley has said that Windows 9 might arrive in spring 2015.

One of the biggest changes for the Windows 9 is the return of the Start menu and will be tiled, according to KnowYourMobile.com.

“This tiled, Metro-like menu will offer quick access to apps and information. It’s a nice compromise by Microsoft, bringing back the old, but adapting it to meet the changing times and gently edging users into the future of a tiled interface (which works very, very well on Windows Phone) instead of forcing them into it completely, a mistake it made with Windows 8,” the website writes.