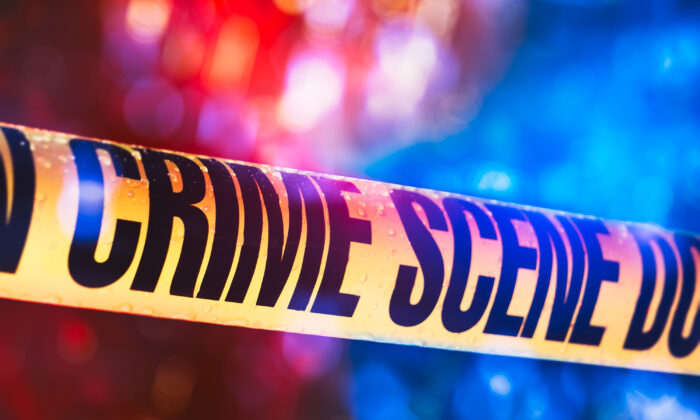 A police tape is seen in this undated photo. (Dreamstime/TNS)
Canada

Williams Lake, BC, Shooting Leaves 2 Injured and 1 in Custody

Police in Williams Lake, British Columbia, say two people were injured in what is believed to be a targeted shooting.

In a statement from Williams Lake RCMP, investigators say they were called to the scene of a shooting on the city’s stampede grounds and found two individuals suffering unspecified injuries.

The pair were rushed to hospital.

Police say one person was taken into custody and that there is no further risk to the public.

However, they note the investigation is still in the early stages and no further information will be released at this time.