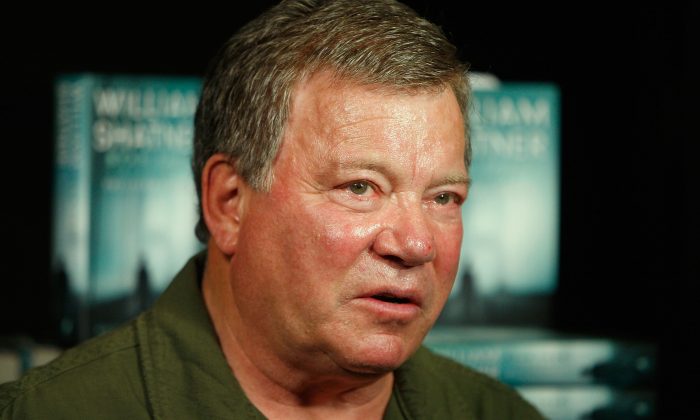 Actor William Shatner, best known for his role in Star Trek, is being sued for $170 million by a Florida-based radio host who claims to be his son.

Peter Sloan states in a complaint that he had met with Shatner in 1984 on a TV set, where Shatner confessed that he was Sloan’s father, and that Sloan was the product of an affair Shatner had with actress Katherine Burt in 1956.

Sloan says that upon returning to New Jersey after meeting with Shatner, he called him on the phone, but Shatner became “agitated” and hung-up. A few days later, a surrogate for Shatner said that Shatner “feels for” him, but Sloan was already an adult and Shatner had no “paternal instinct” for him.

Scroll down toward the bottom of my father’s bio at IMDB under the trivia section. The last entry reads:In 1962 while…

The surrogate also told Sloan that he shouldn’t go public with the story, and that Shatner is “denying paternity.”

In 2009, Sloan set up the website PeterShatner.com, and started a radio show under that name. Sloan alleges that Shatner’s associates then spread “malicious, libelous and slanderous statements about” Sloan on Facebook and Twitter, and that Sloan’s Twitter and IMDBPro accounts were shut down.

Sloan is seeking $30 million in compensatory damages, $90 million in punitive damages and $50 million for pain and suffering, which adds up to $170 million in total.