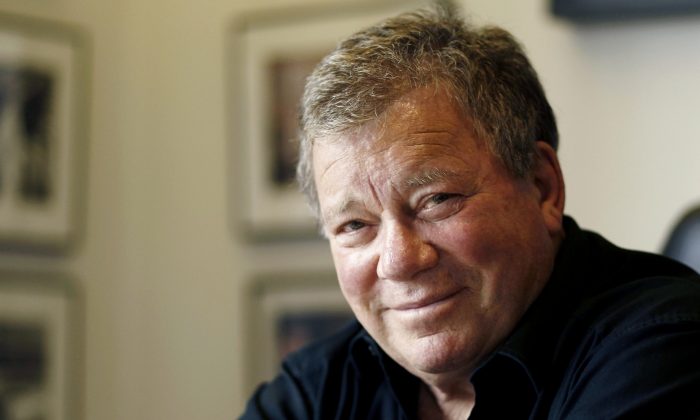 A file photo of actor William Shatner in Los Angeles on Jan. 30, 2012. Shatner will guest star in a live episode of "Hot in Cleveland," on Wednesday, June 19, 2013 airing on the TV Land channel. (AP Photo/Matt Sayles, file)
Entertainment

Brian Baumgartner, known as Kevin Malone in The Office will guest star in the same episode.

Baumgartner tweeted Wednesday night: “I WILL appear on the LIVE premiere of Hot in Cleveland on June 19. And yes- I WILL also be hot.”

The episode will be filmed live. It will pick up where the winter season left off, according to a TV Land press release, with characters Joy, Elka, and Mamie in a dangerous business that cuts into the territory of threatening locals. The series chronicles the lives of three friends from Los Angeles whose airplane to Paris makes an unexpected stop in Cleveland. The three decide to stay in Cleveland.

Betty White of the Golden Girls plays the caretaker of their house,  Elka Ostrovsky.

TV Land quotes Shatner’s joke: “At long, long last, I am working with someone who is older than me.”