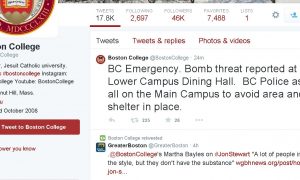 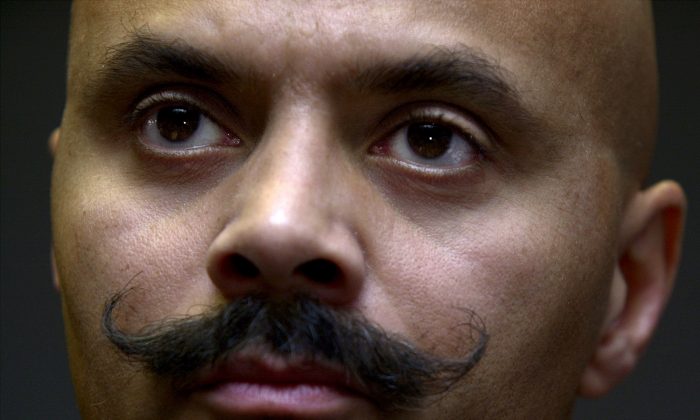 In an unusual move, two members of the independent federal agency U.S. Commission on Civil Rights sent a letter on Thursday opposing President Barack Obama’s budget proposal to increase the budget of the Office for Civil Rights (OCR) by 31 percent, citing the agency’s penchant for aggressive prosecutions that undermine the rule of law.

A subdivision of the Department of Education, the Office for Civil Rights has sweeping powers in influencing administrative policy in higher education because it can threaten to pull federal funding for schools who don’t comply with their recommendations. The action can be challenged before an administrative law, but most colleges reach an agreement with the OCR.

“We have noticed a disturbing pattern of disregard for the rule of law at OCR. That office has all-too-often been willing to define perfectly legal conduct as unlawful,” wrote Peter Kirsanow and Gail Heriot.

“[The] OCR may claim to be underfunded, its resources are stretched thin largely because it has so often chosen to address violations it has made up out of thin air.”

Kirsanow, an attorney, was reappointed to the commission by House Speaker John Boehner (R-Ohio.) in 2013, and Heriot a law professor at University of San Diego was reappointed by the Senate in the same year.

The commissioners fault the OCR’s recent handling of campus sexual assault as an overreach of its legal authority to enforce Title IX.

The OCR has launched investigations into scores of colleges around the nation for noncompliance with Title IX, forcing many to adopt a lower the burden of proof in disciplinary hearings.

“Before that, many universities used the ‘clear and convincing’ standard instead of the ‘preponderance of the evidence’ standard that OCR now requires,” the letter reads. “Yet nowhere in the text of Title IX or in earlier OCR regulations can such a requirement be found.”

The “clear and convincing” standard roughly means that there needs to be a 75 percent chance that the accused is guilty, whereas the new standard would only require a 50.01 chance. In criminal courts, a conviction requires that the accused is guilty “beyond reasonable doubt,” which requires a higher threshold of evidence than the “clear and convincing” standard.

The letter asserts that its concerns are nonpartisan, citing grievances from the law departments at Harvard and the University of Pennsylvania, “hardly bastions of conservative thought.”

A recent letter from more than a dozen law professors at the latter institution castigated the OCR for not going through a proper legal channel for its reforms, which requires a comment and notice process for new regulations.

The commissioners asked that Congress use ‘the power of the purse.’

“Instead, OCR has issued several guidance letters whose legal status is questionable,” the letter reads. “In addition, OCR has used threats of investigation and loss of federal funding to intimidate universities into going further than even the guidance requires.”

The commissioners asked that Congress use “the power of the purse” to rein in the purported abuses by the agency, which educational institutions are often powerless to counteract.

“OCR often takes years to conduct an investigation. The investigations are thus a punishment in and of themselves. The institution must hire attorneys, make staff and students available for interviews, and produce voluminous records for OCR,” the letter reads.

“Individual students who are disadvantaged by OCR’s policies either would not have standing to challenge them or would not have the resources and grit to endure being dragged through the courts for years.”