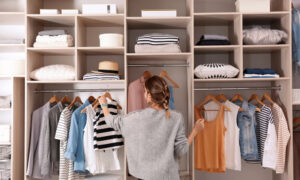 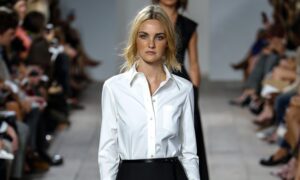 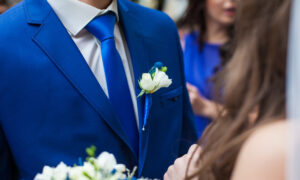 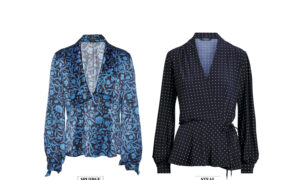 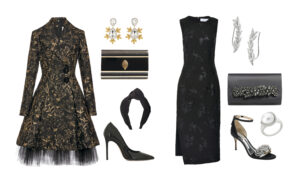 The Little Black Dress Gets a Makeover for the Holidays
0 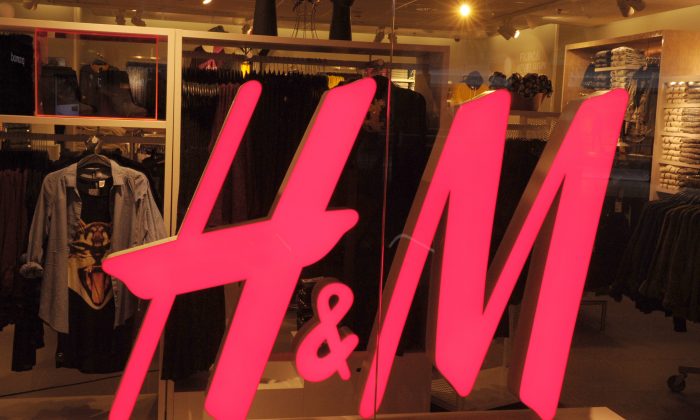 Who Will be the Next H&M Designer? Bets are Being Placed

With less than month to H&M’s announcement of their next collaboration, expectations are growing bigger and bigger. Collaboration with the Swedish fashion house always end in great success for designers, with past collaborators including Versace, Karl Lagerfeld, Maison Martin Margiela, Lanvin, and—the most recent—Isabel Marant.

So what will be the next big name to connect with H&M? The most-mentioned possibilities are Prada, Alexander Wang, Victoria Beckham, the Olsen twins, and Phoebe Philo of Celine. The simplicity and straight lines of Beckham’s designs or the designs of the Olsen twin’s would definitely be a change after Marant’s prints. But as it is the spring collection we are talking about, the elegance of Prada would also be a nice change.

Guessing and dreaming about the newest designer became more serious when Irish bookmaker Paddy Power has opened an online bet, estimating odds on each designer.

According to Power, Miuccia Prada is the highest with 5:1 odds, followed by Alexander Wang of Balenciaga with 6:1, and Phoebe Philo is third with 8:1. In the past, H&M collaborators have been designers, but some fashion celebrities who have not worked as designers were included on the list, such as Cara Delevingne, Scott Schuman, and former editor-in-chief of Vogue Paris Carine Roitfeld.

The expectation will build until Feb. 2, when H&M will officially announce the next collaborator.