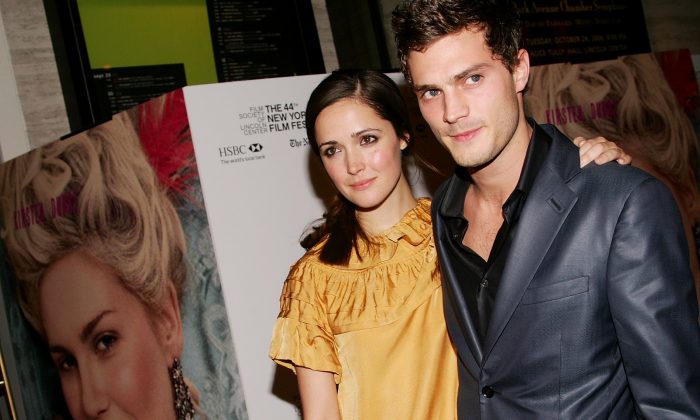 Where Is ‘Fifty Shades of Grey’ Banned? It May Surprise You

The movie, “Fifty Shades of Grey,” based on the book series of the same name, is coming out around Valentine’s Day.

At least one country won’t be showing the controversial film.

The Malaysian Film Censorship Board denied a certificate to show the movie. The chair of the board, Abdul Halim Abdul Hamid, described it as “more pornography than a movie.”

“The board made a decision in view of the film containing scenes that are not of natural … The content is more sadistic,” Abdul Halim said, according to Variety.

The movie will feature Jamie Dornan as businessman Christian Grey and Dakota Johnson as a literature student who is Grey’s love interest, Anastasia “Ana” Steele. It’s based on the top-selling novels by E.L. James.

United International Pictures, the distributor of the movie, confirmed to Malaysia’s Star newspaper that the movie won’t be shown in the country.

Entertainment Weekly reported that the Motion Picture Association of America gave the moving an R-rating because it has “strong sexual content including dialogue, some unusual behaviour and graphic nudity.”