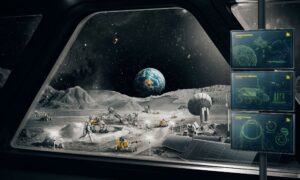 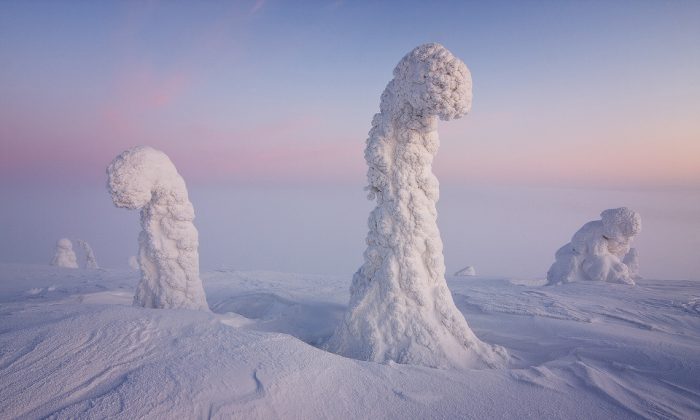 What Do You Think These Strange-Looking Natural Objects Are?

NASA says these forms in the frosty Finnish Lapland look like “watchful aliens.” These wintry watchmen are actually common trees transformed into uncommon sights by a heavy cloak of snow.

In the distance you can see a Belt of Venus, a common sight you may not have known the name for. It is also called Venus’s Girdle. It is a pink band seen sometimes at sunset or sunrise which divides the dark eclipsed sky and the blue sky.

Belt of Venus image via Shutterstock