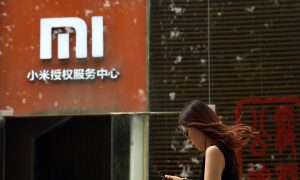 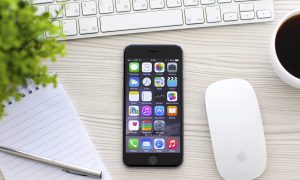 Snap: Smartphones Give Dedicated Digital Cameras a Run for Their Money
0 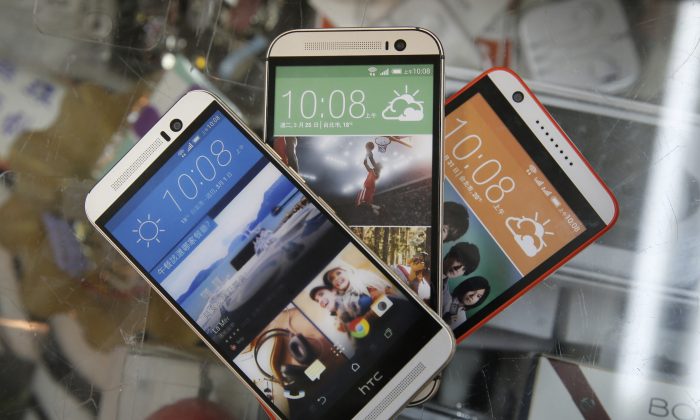 What Do You Look for When Getting a New Smartphone?

Charnita just bought her first smartphone a few months ago as she has always been a tablet person, so she was really just “looking for a basic, affordable Android phone (I knew I wanted Android OS) that could make calls and allow me to search the Web if needed, get directions, or play games when on-the-go.” She’s also looking for affordability.

Many of our writers look for support. Derrik looks for community support and likes his Motorola “because I know that after Motorola has given up all software support, I can turn on ADB, wipe the firmware and install an officially supported version of Cyanogenmod”. He also looks for an “unmolested” version of Android. Shujaa is on the same page wanting support and compatibility and pays attention to reviews.

Damien looks for software support and stays away from phone manufacturers that don’t bother to update/upgrade the software. He wants to have the latest and most updated version on his phone. Christopher also wants support, but also wants unlock/root ability and a good interface. He prefers stock Android overall, whereas Mahesh looks to see how it can be customized.

There always has to be an exception, and for this question, it’s me and Phil. As he said we “drank the Kool-aid.” The answer to this question for him is “Where’s the closest Apple Store?” I agree with that. I don’t look for different features in a phone as I buy iPhones, so there is nothing to compare them to. It’s different than buying Android. But, like Damien, I always want to have the latest edition and most updated version of iOS.

Smartphones are turning into very personal items. We store our whole world on them, and sometimes they’re the first thing we turn to in any given situation whether it’s to look something up on the Internet, text a friend, check our social networks or to take a video. But that doesn’t mean that’s what we look for when buying a new one. What about you? What do you look for when getting a new smartphone?