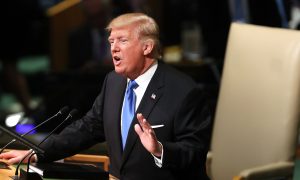 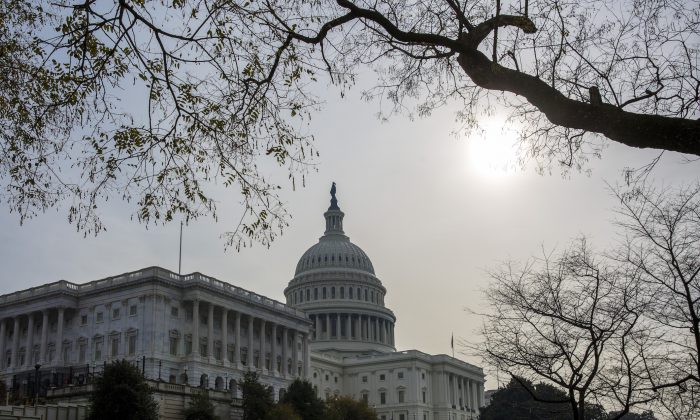 What a Government Shutdown Means for Americans

Here is what happens during the shutdown
By Emel Akan
Print

WASHINGTON—Lawmakers are still negotiating in an effort to strike a deal and reopen the government. However, it is hard to tell at this point how and when they will be able to reach an agreement.

If Congress cannot resolve the stalemate, hundreds of thousands of federal employees starting this Monday will be furloughed, meaning they will be placed on a leave of absence for a certain period without getting paid. Once the government is reopened, though, they will likely be paid in full for the time they were laid off.

“Essential” workers including those who deal with public safety and national security will continue working.

U.S. Defense Secretary Jim Mattis told reporters that a government shutdown would impact some parts of training, maintenance, and intelligence operations of the military. However, it will not affect the U.S. military’s operations in Afghanistan or its fight against ISIS in Iraq and Syria.

“All military personnel performing active duty will continue in a normal duty status,” stated a memo by the Defense Department. “Military personnel will not be paid until such time as Congress makes appropriated funds available to compensate them for this period of service.”

The last shutdown that happened in October 2013 lasted for 16 days. Nearly 850,000 federal workers (40 percent of the workforce) were furloughed in the previous shutdown. That number fell when most Department of Defense civilian employees were allowed to return to work. The shutdown of 2013 resulted in $2 billion in lost productivity.

It had adverse effects on the economy as well. It delayed job creation and damaged consumer and business confidence.

Unlike in the 2013 shutdown, most national parks, monuments, and memorials are expected to remain open.

The Smithsonian museum and the National Zoo will remain open on Monday, Jan 22. Smithsonian officials announced that it had funds available to keep the museum open one more day. They may close beginning on Tuesday, Jan. 23.

More than 50 percent of Treasury employees will be furloughed. There was a much larger furlough of 80 percent in the previous shutdown. Due to tax filing season, more employees at the Internal Revenue Service are expected to work this time. However, tax refunds might be delayed. Almost $4 billion in tax refunds were delayed in the 2013 shutdown.

Social Security is considered an essential service. Hence, Social Security recipients will continue to receive their benefits. Food stamps will be funded as well.

Employees of the United States Postal Service are exempt from furloughs as they are funded separately from the normal appropriations process. So people will continue receiving their mail.

Amtrak trains will also keep running as they are partially funded through ticket sales to customers.

The majority of workers at the Department of Justice, Veterans Affairs, and Homeland Security will remain at work. Air traffic controllers, Transport Security Administration agents, and border patrol agents are considered essential employees and hence will continue working.