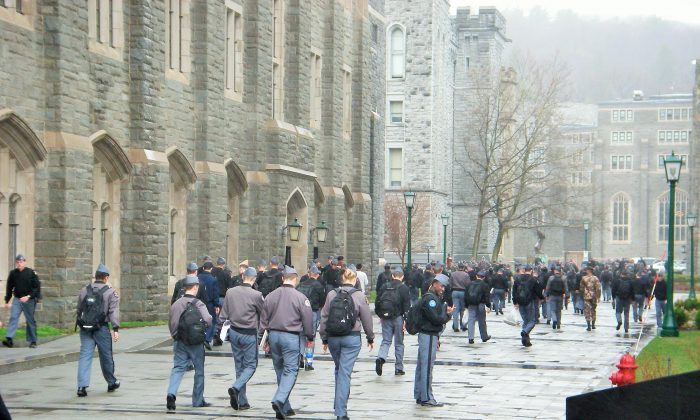 West Point resumed normal operations after a man who was lying on the ground claimed there was an explosive device in his car on Sept. 22. The man was located at Thayer Gate near the Visitor Control Center. West Point’s Visitor Control Center is not located on the West Point campus grounds. The State Police Bomb Disposal Unit arrived and inspected the vehicle and its contents, finding no explosives, and the Center resumed operation on Sept. 23. The incident is under investigation by law enforcement officials.

This comes just after an incident on Sept 19 in which police received a call that someone on campus resembled Manhattan-New Jersey bombing suspect Ahmad Khan Rahami.