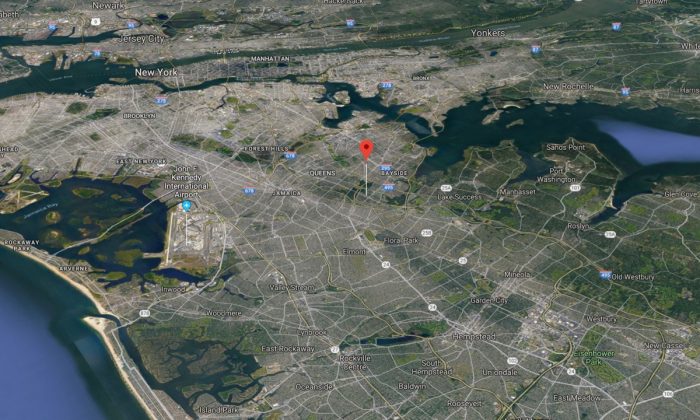 A 37-year-old mother of four in New York City was arrested for duping the government out of almost $70,000 over three years through false Medicaid claims.

Galit Levi claimed she was unemployed and that her husband earned only about $1,750 per month. Bank records show that Levi and her husband made deposits totaling over $1.13 million from 2012 to 2016, according to ABC 7.

“This defendant’s alleged crimes involved a breathtakingly misplaced sense of entitlement by reaping a very comfortable family income while utilizing benefits meant for those in need to cover her expenses, as if she were in dire financial distress,” said Inspector General Leahy Scott, via a press release.

Levi allegedly lied on Medicaid and Medicaid renewal applications submitted between January 2012 and December 2015, according to Queens District Attorney Richard Brown, via PIX 11.

“The defendant in this case, is alleged to have gamed the system for her own financial gain for years. Medicaid is intended to help the truly needy, but this defendant’s bank records allegedly show her family’s income was well above the levels that would have made her and her children eligible for assistance,” Brown told PIX 11.

Levi faces several felony charges, including “grand larceny in the second degree, welfare fraud in the second degree, one count of falsifying business records in the first degree and six counts of offering a false instrument for filing in the first degree,” according to the press release from the Office of the New York State welfare inspector general.

The Daily News reported that Levi faced Judge Gopee in Queens Criminal Court on the morning of Jan. 25. Gopee set bail at $5,000 and ordered Levi to hand over her U.S. and Israeli passports.