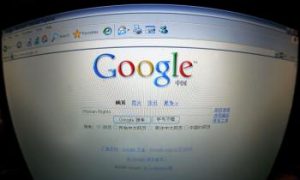 High-profile investor Warren Buffett offered his support of embattled investment bank Goldman Sachs on Saturday at a Q and A session during an annual meeting of Berkshire Hathaway in Omaha. The U.S. Securities and Exchange Commission accused Goldman of failing to disclose to a client certain characteristics of a complex subprime mortgage-backed investment deal in 2007. Buffett, whose company is a shareholder in Goldman, offered his support for the firm as well as its CEO Lloyd C. Blankfein. According to Buffett, he did not think the firm should replace Blankfein as CEO, as some critics had suggested.