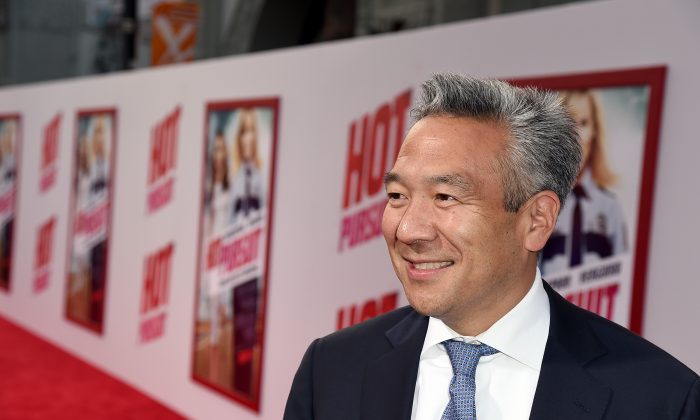 It will be 51 percent owned by a consortium led by China Media Capital—of which 10 percent will be held by Hong Kong broadcaster TVB—and 49 percent owned by Warner Bros. It will produce a slate of films and distribute them around the world, starting as early as 2016.

Sino–U.S. collaborations can help Hollywood studios earn a bigger share of a film’s box office revenue and enable the Chinese movie industry to gain more technical expertise. Hollywood has been increasingly chasing the rapidly growing Chinese market as box office receipts fall at home by collaborating with Chinese companies and by using Chinese actors and settings in their blockbusters.

“We look forward to working with CMC in this exciting new venture, as we gain additional insight into the Chinese film industry,” Kevin Tsujihara, chairman and CEO of Warner Bros., said in a statement. “Warner Bros. has a proud legacy of making great movies, and we’re excited to share that expertise with our colleagues in China.”