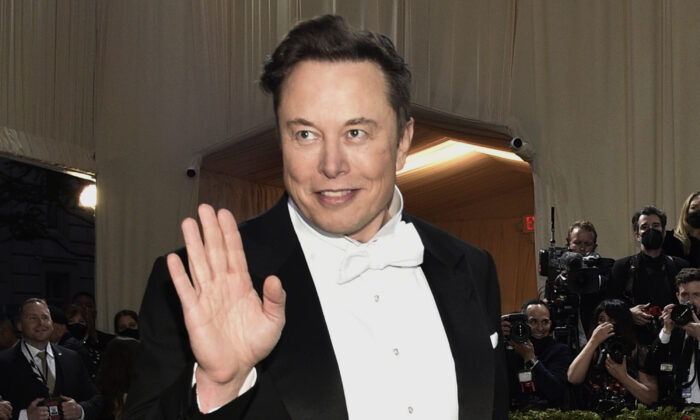 A spokesperson for the Wall Street Journal responded to Elon Musk’s claims that the newspaper published false information about an alleged incident involving him and Google co-founder Sergey Brin’s wife.

Both Musk and Brin’s wife of nearly four years, Nicole Shanahan, have denied the WSJ’s article, which cites anonymous sources, alleging the two were involved in an affair last year.

The article alleged that Musk begged Brin for forgiveness, but that the alleged incident led to Brin selling some of his stake in Musk’s Tesla. Brin filed for divorce from Shanahan in January, according to court documents.

“Make no mistake, any suggestion that Nicole had an affair with Elon Musk is not only an outright lie but also defamatory,” Shanahan’s attorney, Bryan Freedman, told the Daily Mail on Tuesday.

Musk, meanwhile, has vehemently denied the report on social media, even posting a recent photo of him and Brin on Twitter.

“This is total bs. Sergey and I are friends and were at a party together last night!” Musk wrote over the past weekend. “I’ve only seen Nicole twice in three years, both times with many other people around. Nothing romantic.”

Later, he added that “character assassination attacks have reached a new level this year, but the articles are all nothing-burgers.” He continued, “I work crazy hours, so there just isn’t much time for shenanigans. None of the key people involved in these alleged wrongdoings were even interviewed!”

“Unfortunately, even trivial articles about me generate a lot of clicks,” Musk wrote, later saying that he “will try my best to be heads down focused on doing useful things for civilization.”

The article, Musk said, did not engage in proper fact-checking and relied on “third party random hearsay.”

Meanwhile, Brin has yet to issue a public statement about the WSJ report. Musk told the New York Post that he has spoken to both Brin and Shanahan and said that both told him that neither was the source behind the article’s claims.

“Legal action by a public person against a news organization in America is futile. Better to refute on Twitter or ignore, which is what I do most of the time… I spoke to both Sergey and Nicole about the article and they were both adamant that they had not talked to WSJ, nor authorized anyone to speak on their behalf,” he said.