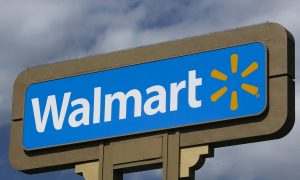 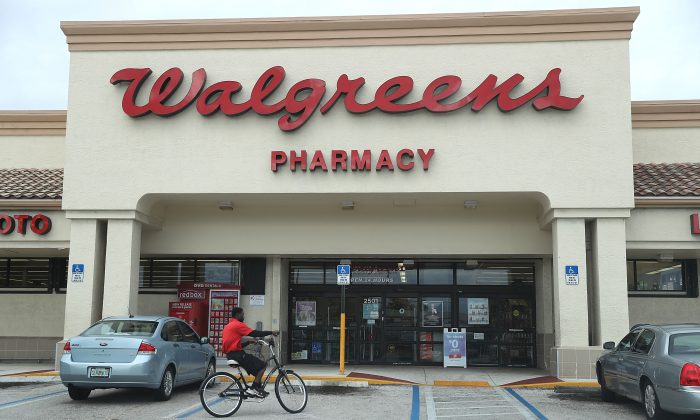 Walgreens announced plans to shut down 200 stores across the United States as part of a plan to cut costs, but emphasized that the company will remain open and holds a strong outlook on the future.

The 200 closures represent less than 3 percent of its 10,000 stores in the United States, Walgreens said in a statement sent to news outlets.

“As previously announced, we are undertaking a transformational cost management program to accelerate the ongoing transformation of our business, enable investments in key areas, and to become a more efficient enterprise,” a spokesman said in the statement. “As part of this effort, we plan to close approximately 200 stores in the U.S.”

“Given that these closures will represent less than 3 percent of our stores overall, and given that we have multiple locations in many markets, we anticipate minimal disruption to customers and patients,” the spokesman added. “We also anticipate being able to retain the majority of the impacted store team members in other nearby locations.”

A list of the stores planned for closure hasn’t been made public as of yet.

The company’s plans were detailed in a regulatory filing by its parent company, Walgreens Boots Alliance. The company said it projects saving $1.5 billion in annual expenses by fiscal year 2022, describing the plan as a “transformational cost management program.”

“We also anticipate being able to retain the majority of the impacted store team members in other nearby locations,” the spokesman said.

Walgreens projected an earnings blow of $1.9 billion to $2.4 billion due to real estate, severance, and other costs.

The plan includes closing approximately 200 stores in the United States.

Rival CVS announced earlier this year that it was closing 46 stores, or fewer than 1 percent of the approximately 9,600 CVS stores nationwide, reported USA Today.

The plan was part of a shift that CVS CEO Larry Merlo previously detailed that featured switching floor space from retail to health care.

The maker of OxyContin has been cast as the chief villain in the nation’s opioid crisis. But newly released government figures suggest Purdue Pharma had plenty of help in flooding the United States with billions of pills even as overdose deaths were accelerating.

Records kept by the federal Drug Enforcement Administration show that 76 billion oxycodone and hydrocodone pills—the vast majority of them generics, not brand names—were shipped to U.S. pharmacies from 2006 to 2012.

The annual number swelled by more than 50 percent during that period of time even as the body count climbed. The powerful painkillers flowed faster even after Purdue Pharma was fined $635 million for falsely marketing OxyContin as less addictive than other opioids.

“I think the scale of this is stunning,” Keith Humphreys, a Stanford University professor who researches opioids, said in an interview.

He also noted that the data shows that the places that received the most drugs per capita are the ones with the most overdoses per capita: “It really looks like wherever you spread the most gas, you get the most fires.”

At the same time, the data illustrates how complicated it could be for the courts to figure out who should be held accountable for the public health disaster. More than 2,000 state, local, and tribal governments have sued members of the drug industry in the biggest and possibly most complicated litigation of its kind ever in the United States.

A federal judge who is overseeing most of the cases and pushing for a settlement ruled this week that detailed drug-shipment data compiled by the DEA should be made public over the industry’s objections.

Nearly every state has filed a lawsuit, and most of them have focused on Purdue and members of the Sackler family, who own the Stamford, Connecticut-based company and are major philanthropists whose donations to museums and universities have now come under scrutiny. Many local governments have also sued other drugmakers, distribution companies, and pharmacies.

The lawsuits say that with the introduction of OxyContin, a time-released opioid, in 1995, Purdue created a new playbook to push the use of opioids for more patients and in higher doses.

But Purdue points out, accurately, that the company produced only a small fraction of the nation’s opioids—about 3 percent between 2006 and 2012, according to the data. Three companies—SpecGX, Par Pharmaceutical and Activis Pharma—that sold lower-priced generic drugs, including versions of OxyContin, combined to make 90 percent of the pills.

As for the distributors, they contend they functioned as a delivery service and keep federal authorities apprised of the quantities of drugs being shipped.

“Any suggestion that McKesson influenced the volume of opioids prescribed or consumed in this country would reflect a misunderstanding of our role as a distributor,” a spokeswoman said via email.

The figures are from the DEA’s Automation of Reports and Consolidated Orders System, or ARCOS. The DEA agreed to provide the ARCOS data to lawyers in the opioid litigation but pushed judges to keep it from being made public.