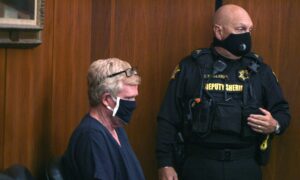 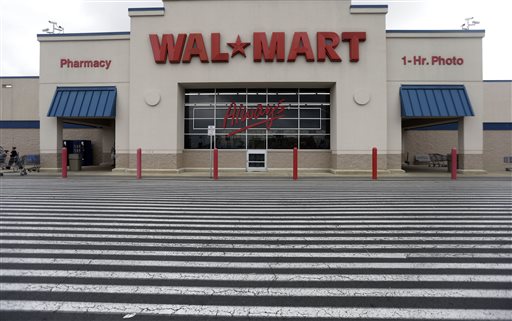 William Freis filed the suit over an incident in April 2010 when a Wal-Mart shopping bag failed and fell on wife Lynette Freis’s right big toe, cutting and fracturing it. The resulting infection from the injury spread through her body.

She received hospital treatment, surgeries, and got antibiotics, but they failed to prevent her death a year later, reported the Lincoln Journal Star.

The bag was filled with La Choy product and two pounds of rice. It was bagged by a cashier who then handed it to Lynette Freis before she took it out to her car, which is when it broke.

The suit claims that Wal-Mart failed to train its workers to fill the bags properly or on when to use double-bagging.

Freis is also seeking damages from Hilex Poly Co., of Hartsville, S.C., saying the company made a defective bag.

Freis is seeking nearly $657,000 for medical expenses and funeral expenses. He is also seeking an undisclosed amount for pain and suffering.

Wal-Mart spokesman Randy Hargrove extended condolences to the man’s family, saying that “customer safety is a top priority, and we take it seriously any time an injury is reported in one of our stores,” reported KMBC-TV.