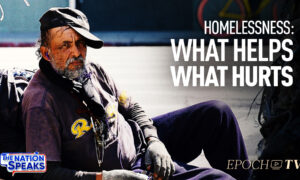 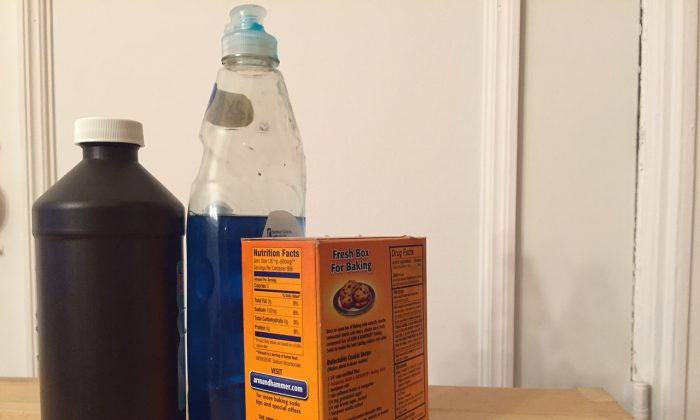 Video: Black Mold is No Match Against This Product

Hydrogen peroxide, as you probably know well, has many uses–but most people don’t realize that it can take out house mold. As this video shows, it’s pretty handy (appears at around 1:20):

Hydrogen peroxide is an anti-fungal, anti-viral, and anti-bacterial. It’s a good alternative to bleach because it’s safe and doesn’t cause environmental damage. It doesn’t leave behind toxic residue or fumes like bleach or ammonia do.

Keep in mind that hydrogen peroxide can function as a mild bleaching agent, so watch for any bleaching on walls.

Spray the moldy surface completely so that the moldy areas are saturated with hydrogen peroxide.

Leave the surface to sit for 10 minutes while the hydrogen peroxide kills the mold.

Then scrub the area to make sure to remove all the mold and mold stains.

Finally wipe the surface down to remove residual mold and spores.