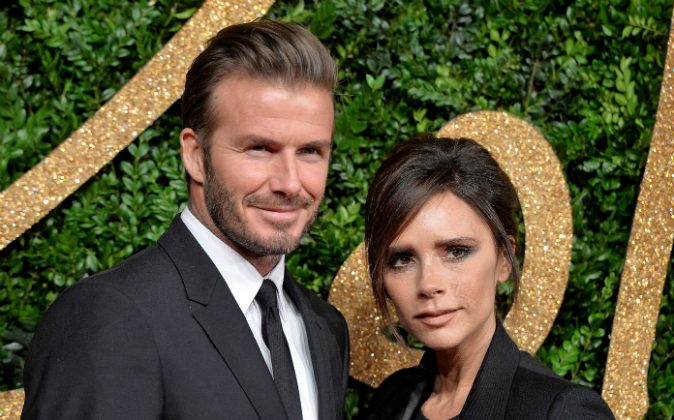 Fashion designer Victoria Beckham opened up about her marriage to “really good person” David Beckham in an interview with Hashtaglegend.com

“David is my business partner. Everything that we do, we do it together,” said Victoria. “So we really support each other.” There have been plenty of sightings of the retired soccer star seated in the front row of Fashion Week’s around the world.

A busy Victoria manages her eponymous luxury fashion line and has several stores in London and Hong Kong—Asia is her “fastest growing market.”

While she likes to get David’s opinion on her fashion pieces, Victoria doesn’t bring her work life home.

“I tend to not talk too much about it [fashion line] when I get home, because I’ve been working on it all day,” said the former Spice Girl. “And there is so many other things to catch up with, with regards to the children and what he’s doing. He’s the best partner anybody can have.”

When asked who her legend is, Victoria chose the man she’s been married to for over 16 years. “I’d have to say David, because he is such an incredible father, a great husband,” said the 42-year-old.

“David is someone that really has inspired me so much with the amount of work he has done with various charities over the years and the amount he has given back.”