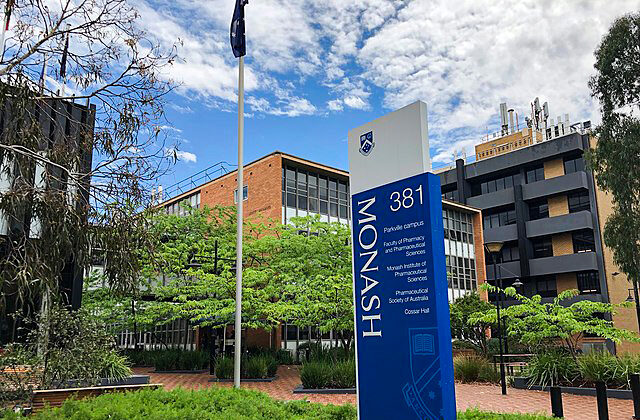 The $10 million (US$ 7.5 million) facility backed by the Monash University School of Clinical Sciences received its NATA accreditation on Nov. 23, 2021, and currently houses 4.5 million biological specimens from 6 clinical trials.

In 2018, the Victorian Labor Government invested $1.5 million (US$1.13 million) into the facility as part of the Labor Government’s Future Industries Fund to “make critical discoveries and develop new treatments.”

The biobank was developed in a collaboration with Rutgers University Cell and DNA Repository (RUCDR) Infinite Biologics in the U.S.

The mission of IBX is to understand the genetic causes of common, complex diseases and to find diagnoses, treatments, as well as cures for these diseases.

According to Biobanking Victoria, the facility currently supports the reception, processing and storage of a biological materials including blood, saliva, solid tissues, breast milk, mouth swabs and fecal samples.

The lab also hosts technologies that will enable genetic extraction, sequencing and analysis from these samples.

“Biobanking Victoria will drive growth across the state’s medical research sector and elevate Victoria as the destination of choice for commercial clinical trials,” Minister for Innovation and Medical Research, Jaala Pulford said.

“This facility is cementing the state as a global leader in medical research and will help to drive new breakthroughs for generations to come.”

Biobanking Victoria has been collecting samples since 2018 and is undertaking studies to identify rare diseases in the world, with a recent breast cancer study bringing together 30,000 samples from Australian women.

The facility will be used by epidemiologists and researchers for precision medicine, genomics and clinical trials.

The news of the facility comes amidst election season, with the Opposition Leader, Anthony Albanese releasing his 2022 budget response on March 31, challenging the Australian Prime Minister, Scott Morrison to call for a federal election now.

The federal elections are expected to be held in mid-May with the Deputy Prime Minister Barnaby Joyce predicting the date to be set on May 14.