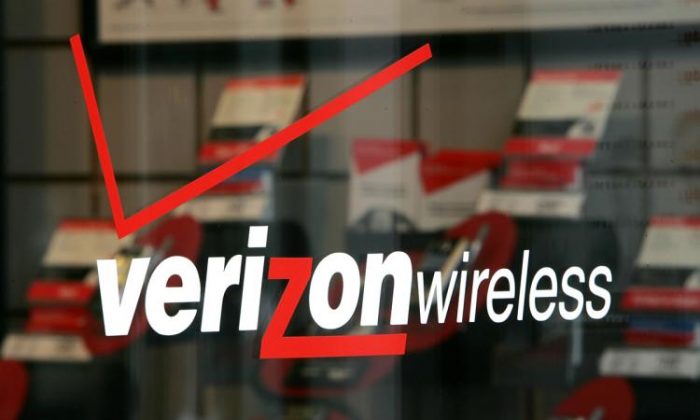 Verizon Says It Will Be the First U.S. Carrier to Deliver 5G Speeds

If you thought the leap from 3G to 4G LTE was a nice bump, just wait until 5G rolls out in just a few years. When that happens, imagine a mobile world where you can download data at a blistering 20 gigabits per second, fast enough to download HD movies in a span of seconds.

With 5G networks not slated to roll out until 2020, we still have a ways to go before we can enjoy futuristic transfer speeds on our mobile devices. Nonetheless, Verizon is already trying to stake its claim as the 5G mobile king, recently proclaiming that they’re going to be the first U.S.-based carrier to support the standard.

DON’T MISS: The iPhone generates more revenue in 3 months than Android has in its entire existence

During the company’s earnings conference call yesterday, Verizon CFO Fran Shammo indicated that they plan to begin 5G trials as early as this year.

Interestingly, Network World points outthat 5G may be as much about connected devices as it is about traditional mobile communications.

“It may not just be about mobility. It may be about other use cases,” he said. One of those is the Internet of Things, which Verizon has already pegged as a focus of 5G. While LTE was developed for fast connections to smartphones and other mobile devices for people, 5G is also aimed at sensors and other small devices that talk to each other in slow trickles of data. IoT is a growth area for Verizon, which reported $200 million in revenue for that segment in the fourth quarter, up 18 percent from a year earlier.

As to Verizon’s claim that it will be the first nationwide carrier to support 5G, it’s hard to bet against them given how efficient they were at implementing blanket 4G LTE support across the country relative to other carriers like AT&T and Sprint.