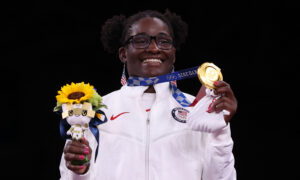 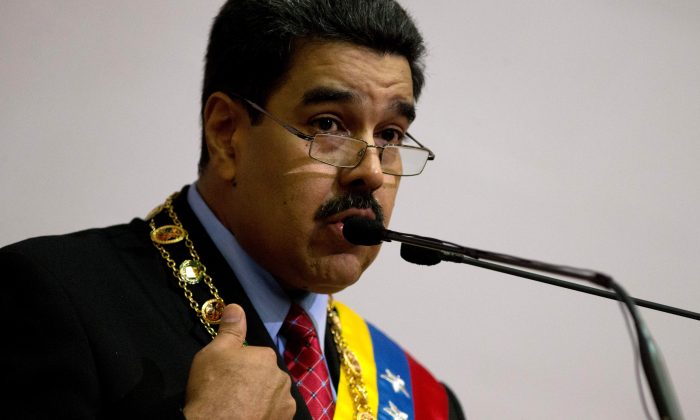 Hand-picked by Hugo Chávez, Maduro is now the face of executive branch corruption in Venezuela. Now recent elections have shaken the scene and may threaten his hold on power. Ana Quintana, policy analyst at The Heritage Foundation, reports: “The opposition coalition obtained 67 percent of the popular vote” but “still [faces] an uphill battle to exercise its popular and constitutional mandate.”

We can’t take this anymore. … Nothing works … and all of our rights keep being trampled upon.
— Jesús Torrealba, secretary of Venezuela's coalition of opposition parties

Under President Maduro’s unwise spending and unsustainable fiscal deficits, the Venezuelan economy has plummeted. The federal government has strengthened its grip on the business community, leaving chosen state-owned enterprises to control the market. To make matters worse, Chávez’s rewrite of the constitution made the executive branch the most powerful branch of government, and Maduro has capitalized on that power.

Things are so bad that Jesús Torrealba, a proponent of the opposition coalition, says, “We can’t take this anymore. … [A]ll of us Venezuelans are victims of the crisis affecting our country. Nothing works. Everything is bad, and all of our rights keep being trampled upon.”

An environment plagued by government control, skyrocketing inflation, and a blatant disregard for the rule of law has destroyed any sense of economic freedom in Venezuela. In The Heritage Foundation/Wall Street Journal’s annual Index of Economic Freedom, Venezuela has in every year since 2004 earned a score of below fifty, landing the nation in the ranks of the most economically repressed in the world. This is due to the corrupt regime’s policies, which leave property rights near nonexistent and create a hostile environment for foreign investment.

The opposition coalition needs to take advantage of this opportunity to stand up for all Venezuelans and their rights as citizens. By regaining control of their government and rejecting the corrupt socialist ideals of Maduro and his predecessor, the nation can work to improve its economic environment. It is only by dismantling the culture of government favoritism and corruption that Venezuela can achieve economic freedom.