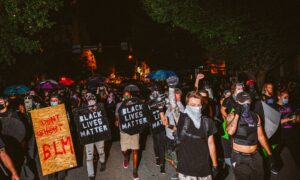 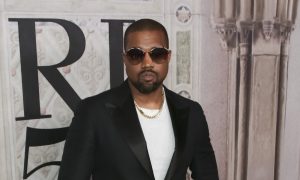 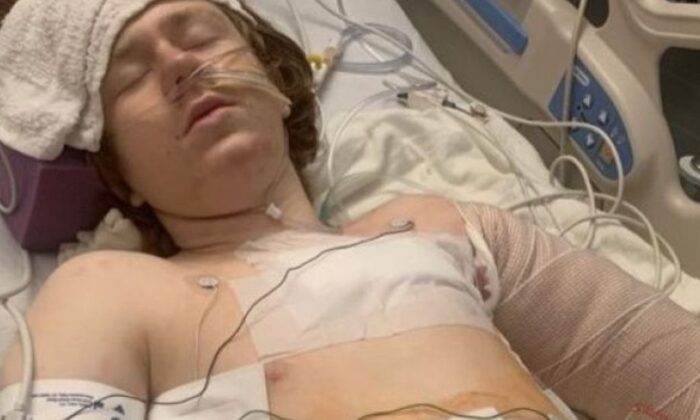 Linden Cameron, 13, at the hospital in a file photo. (GoFundMe)
US News

Police in Utah said they will cooperate with investigations after a 13-year-old boy was shot in Salt Lake City.

The Salt Lake City Police Department said the officers were called to a home in Glendale, Utah, on Sept. 4 after a boy threatened people with a weapon, according to The Associated Press. The boy allegedly ran and was shot by an officer during a pursuit.

“A protocol team made up of officers from multiple agencies with no ties to the Salt Lake City Police Department conducts an independent investigation” following such incidents, the police department said in a statement. “We are cooperating fully with the protocol team assigned to this case.”

The mother of the boy, Gorda Barton, said her son, Linden Cameron, suffered injuries to his shoulder, ankles, bladder, and intestines in the incident, according to KUTV.

Barton told the news outlet that she called the police and had asked for a crisis intervention team, adding that Linden has Asperger’s syndrome and was suffering a breakdown.

She told the team that her son was having a breakdown and had to be taken to the hospital for treatment.

“I said, he’s unarmed, he doesn’t have anything, he just gets mad and he starts yelling and screaming. He’s a kid, he’s trying to get attention, he doesn’t know how to regulate,” she said.

When police arrived, Barton was told to stay while two officers went to the front door. After about five minutes, she alleged that police yelled, “Get down on the ground” before gunshots were heard.

The Salt Lake City Police Department hasn’t responded to a request for comment.

Salt Lake City Mayor Erin Mendenhall released a statement about the incident, saying, “While the full details of this incident are yet to be released as an investigation takes place, I will say that I am thankful this young boy is alive and no one else was injured. No matter the circumstances, what happened on Friday night is a tragedy and I expect this investigation to be handled swiftly and transparently for the sake of everyone involved.”

A GoFundMe page was set up to deal with family expenses. More than $70,000 has been raised for the family so far.

According to the organizer, “The first hospital bills have started coming in, and we have realized that they are going to be even higher than anticipated. Because of that, and the overwhelming support, Linden’s family has decided to raise the goal of this fundraiser. This money will be used to pay medical bills, and also help the family with any other needs that come up during Linden’s recovery.”