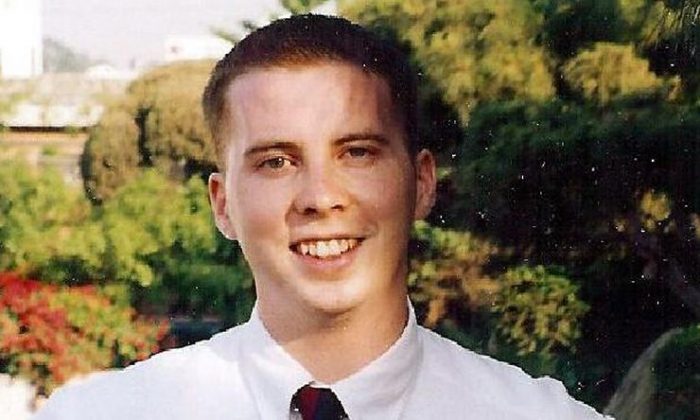 A Utah man who went missing in 2004 while hiking in China may have been kidnapped and taken to North Korea to teach English, according to a Yahoo Japan report. He may have even been a teacher for North Korean dictator Kim Jong Un.

David Sneddon, a former BYU student, now believed to have a wife and two children, lives in North Korea’s capital, Pyongyang, the report said. His family, who lives in Providence, Utah, learned about the development via Yahoo Japan, as reported by Utah’s Deseret News.

In 2004, when he was 24, Sneddon vanished while hiking in China’s Yunnan Province. At the time, authorities told his parents that he had likely drowned and died, but they were skeptical, as his body was never recovered.

Since he was fluent in Korean, his family suspected that he may have been kidnapped and taken to the isolated communist country.

“Basically, this isn’t a surprise—this is what we’ve suspected all along,” Kathleen Sneddon, 80, told People magazine. “But we’re more hopeful now of things moving forward and getting him home.”

“We’ve solved the mystery,” said David’s father, Roy Sneddon, who is also 80. “Now, let’s work on getting him out.”

The Sneddons say they’ve created a website to help find him, and they’re hoping the State Department will investigate.

“We cannot speculate on the reasons for (David’s) disappearance,” State Department spokesperson John Kirby told People magazine. “However, we have seen no verifiable evidence to indicate that Mr. Sneddon was abducted by North Korean officials. The U.S. Embassy in Beijing and the U.S. Consulate in Chengdu have been in regular, ongoing contact with local authorities since David Sneddon was reported missing, and we will continue to closely monitor the matter and raise it with Chinese authorities.”

Roy Sneddon noted that David’s abduction is just one of many at the hands of the North Korean regime.

“One young man from Utah is a sad and woeful story. But when you look at the total number,” Roy Sneddon told the Deseret News. “Pray for the people of North Korea that their lives will change.”

Things to Know About 1989 Abduction of Minnesota Boy
TOP NEWS