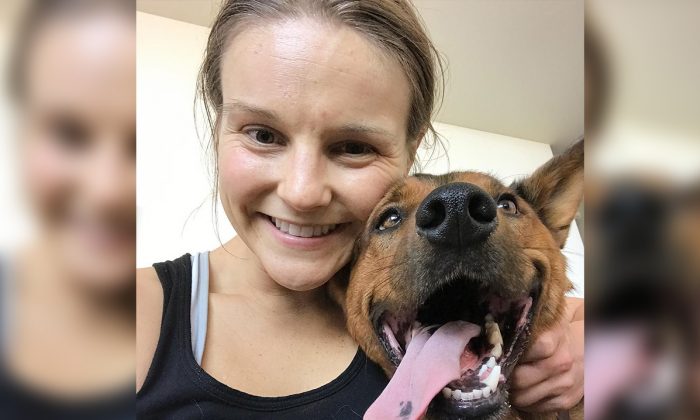 Mirutenko and her husband, James Hoover, was married one year ago. They left San Francisco on July 3 heading to Mexico City to celebrate their first anniversary. Three other couples were also traveling with them.

The couple planned to try as many Michelin star restaurants as they could. On Saturday, when they stepped out of a restaurant in Lomas de Chapultepec, Mirutenko was struck in the head.

An official from the U.S. Bureau of Consular Affairs confirmed Mirutenko’s death. “We can confirm that U.S. Citizen Tatiana Mirutenko was killed in Mexico City on July 7.” The bureau said in a statement to KGO-TV.

The gunmen, riding on a motorcycle, were shooting at a bouncer in a bar—one of their bullets struck Mirutenko in the head.  The attackers escaped after the incident and a manhunt is ongoing. The bouncer was wounded but supposed will survive, said WLS-TV citing Mexican authorities.

Two days before their departure to Mexico City, Mirutenko posted a black and white photo on her Instagram showing her kissing Hoover on their wedding day. “Year 1,” she wrote in the post with a heart emoji.

Mirutenko’s parents were devasted. “A year ago, we were selecting flowers for the wedding. Today we were looking at flowers for the funeral,” her father, Wasyl Mirutenko, told WLS-TV.