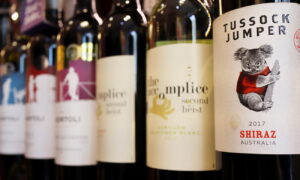 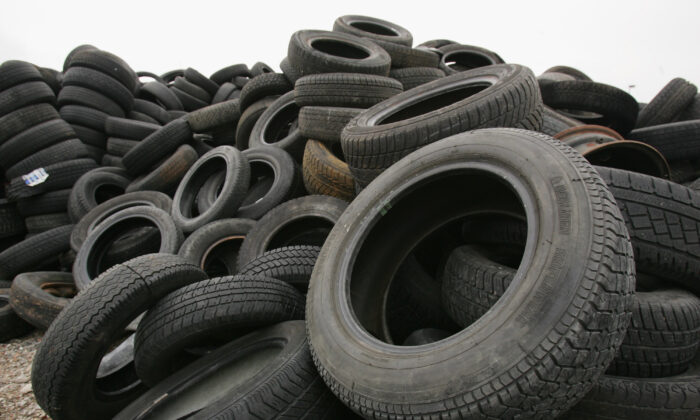 More than a dozen people and a Texas-based company have been charged by U.S. law enforcement officials in connection with a decade-long scheme to evade import tariffs on tires from China, the Department of Justice (DOJ) announced Tuesday.

Houston area Winland International/Super Tire, which purported to sell tires to retailers and consumers, and the company’s executives, “conspired to avoid anti-dumping duties associated with off-the-road (OTR) and light vehicle and truck (LVT) tires from China,” a complaint (pdf) states.

“Working through and with Winland, individuals allegedly imported OTR and LVT tires from companies that were subject to anti-dumping duties associated with Chinese tire manufacturers who had engaged in unfair trade practices in the United States,” the complaint alleges.

The DOJ said in a statement that the U.S.-based defendants are accused of conspiring with defendants in China to obtain invoices and entry records of Chinese tire companies that were subject to a lower duty rate than the actual manufacturers of these tires.

They then submitted the falsified records to U.S. customs officials when importing tires into the United States, so that the tire company could evade higher duty rates, the complaint alleges. The defendants also falsified records to understate the value of imports, further lowering the amount Winland owed in duties.

The tires were valued at over $21 million, which meant the United States was unable to collect more than $6.5 million in import duties.

Zheng “Miranda” Zhou and Kun “Bruce” Liu, listed as president and vice president of operations of the company, were arrested by authorities.

“For more than a decade, Zhou and her co-conspirators are alleged to have sought to gain an unfair competitive advantage at the expense of U.S. companies,” said Mark B. Dawson of Immigration and Customs Enforcement’s Homeland Security Investigations office in Houston.

“Working closely with our U.S. and foreign law enforcement partners, and in coordination with the National Intellectual Property Rights Coordination Center, we were able to uncover these alleged deceptive practices leading to the criminal indictment and imposition of almost $21 million in civil penalties,” he added.

U.S. Attorney Ryan K. Patrick for the Southern District of Texas said in a statement that China and its industries want to “rob, replicate, and replace American-made goods and technology.”

“Illegally importing and dumping these goods is one way to systemically weaken American competitors. Whether direct espionage by the Chinese government or trade fraud like in this case, we will continue to investigate and prosecute every case we can,” Patrick added.

President Donald Trump has made aggressive tariffs on Chinese goods a hallmark of his administration. White House trade adviser Peter Navarro told The Epoch Times in October that if reelected, Trump would continue to take tough actions to counter threats posed by the Chinese Communist Party, including U.S. tariffs on Chinese goods.