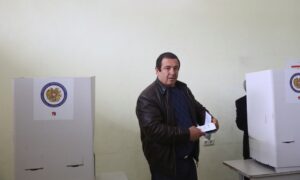 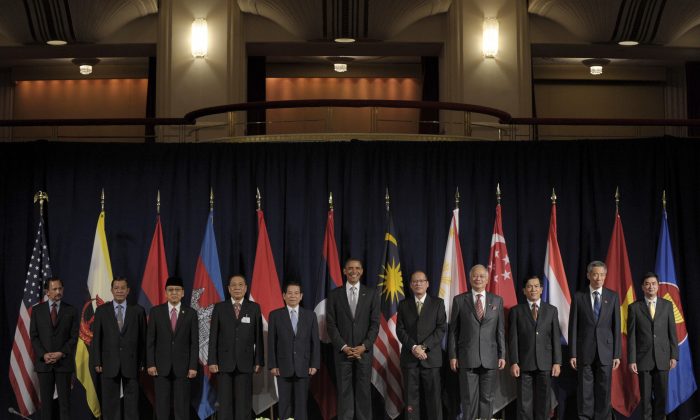 US Sanctions on Burma Extended

The U.S. foreign policy toward the State Peace and Development Council of Burma is closely watched by both the Burmese people and the international community, in case any positive developments might emerge.

Despite the U.S. government’s ongoing high-level engagement, President Barack Obama, on May 14, extended the national emergency with its accompanying sanctions in executive order beyond the original expiration date of May 20, 2010.

In a message sent to the U.S. congress, Obama said, “These actions and policies are hostile to U.S. interests and pose a continuing unusual and extraordinary threat to the national security and foreign policy of the United States.”

The initial declaration was a consequence of actions and policies of the Burmese junta, including repression of the democratic opposition.

The sanctions prohibit American firms from investing in Burma and ban Burma’s exports to the United States. It also targets individuals associated with the military junta.

A two-day visit to Nay Pyi Taw and Rangoon from May 9 to 10 by Kurt Campbell, assistant secretary of state for East Asian and Pacific Affairs, was an indication of the Obama administration’s continued efforts to create a political environment where the military rulers and the opposition groups can participate.

Not only the Burmese people themselves are frustrated with the continued political imbroglio, but we could also sense the disappointment of the U.S. government. At the end of his two-day visit to the country, Campbell said, “The key objective of my trip to Burma was to underscore the purposes and principles of our engagement, and to lay out the reasons for our profound disappointment in what we have witnessed to date.”

Given the intransigent nature of the junta, it is highly unlikely that the military leaders will be deterred by words of disappointment and pressure. The U.S. sanctions are no match for the generals to swap with the absolute powers and privileges they currently enjoy.

The U.S. sanctions are ineffective largely because of the investments and economic cooperation from countries such as China, India, and members of the Association of Southeast Asian Nations (ASEAN).

It is vital to build a coordinated international approach. It is recommended that the Obama administration consider the model of the North Korean six-party talk. The six-party negotiations should involve the United States, the European Union, ASEAN, China, India, and Burma.

The White House is not likely to succeed in Burma by acting alone. The military junta will heed pressures: (1) if the United States unilaterally decides to use military force if negotiations fail; (2) if the United States can convince the U.N. Security Council members to intervene by passing a binding resolution under chapter VII of the U.N. Charter; (3) if the Burmese military generals can be tried at the International Criminal Court.

However, the chances of success for any of these options are very slim, at least in the foreseeable future.

Though any concrete positive outcome is yet to be seen, the U.S. policy of engagement is welcome. The policy is largely supported by the peoples of Burma—both the military junta and the democratic opposition representing different ethnic nationalities.

Faced with criticism and pressure for years, the military junta is planning to hold the upcoming general election in an attempt to garner legitimacy, if not endorsement, from the international community.

With a lesson learned in the 1990 general election, the military is prepared not to make history repeat itself. To ensure that its power remains intact, the junta drafted a constitution that has reserved 25 percent of the parliament seats for the military.

The junta passed election laws that effectively bar Aung San Suu Kyi and other political prisoners, and therefore, resulted in the dissolution of a number of political parties, including the National League for Democracy and the Shan Nationalities League for Democracy, which respectively won the first and second largest seats in the 1990 general election.

As these democratic parties will no longer contest in the upcoming election, the military junta is equally pleased and nervous as well. The absence of these parties mean that the election is a win-win plan for the military.

If the United States, together with its international partners such as the European Union, decides not to recognize the election results if held under the existing restrictive laws, the military will lack the international legitimacy it yearns for.

It is encouraging that the U.S. engagement is focused on the diverse ethnic nationalities, and not only the junta. It must be noted that the decades-old problems of Burma are ethno-political in nature, and therefore, without addressing ethnic minority problems, the problems will not be solved.