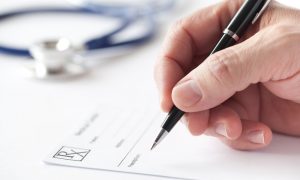 Will this New Medicare Proposal Be Defeated as It Was in 2014?
0
Share Now
TelegramFacebookTweetEmailTellMeWeReddit
Copy Link 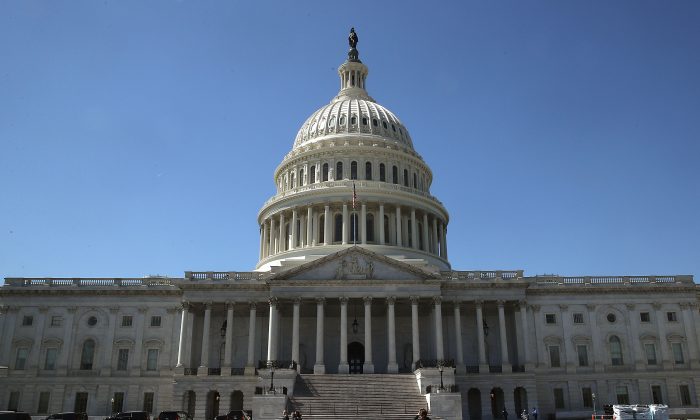 US Needs to Learn From Canada About Health Care

The US Health Care Conundrum

Canada’s 1984 universal health insurance model offers a perspective. The International Journal of Health Services concluded that reducing American administrative and promotional costs to Canadian levels would save at least (US)$209 billion a year—”enough to fund universal coverage.”

Medicare provides all Canadians with access to all “medically necessary hospital and physician services” with no out-of-pocket charges and at a fraction of the per capita cost of the U.S. system. General taxes finance the single payer for such services, but they are provided by independent physicians on a negotiated fee-for-service basis. Hospitals receive budget payments set by provincial and territorial governments.

Private insurance for covered services is illegal, but some Canadians have it for uncovered services, such as prescription drugs, physiotherapy, and dental services. Subsequently, most physicians choose to participate, and health plans in each province and territory serve all residents.

But it isn’t perfect.  At one point, 3.5 million Canadians lacked a primary care physician. Waiting lists for certain surgical and diagnostic procedures are common. Home care and pharmaceuticals aren’t included in the coverage.  Some provincial health plans are moving to reduce rising spending by dropping nonessential services from the approved list of “medically necessary.”

The Globe and Mail’s Konrad Yakabuski recently noted that most Americans who support some form of public health coverage for the poor would “shudder at the thought of a Canadian-style system where everyone waits in the same line and no one, regardless of income, gets to jump the queue.”

U.S. economist Tyler Cowen concurs, “We [Americans] are relatively intolerant of long waits, … not sufficiently focused on the long-term solutions of exercise, and good diet. We love the quick fix.”

Americans traditionally “shopped” either for health insurance—or for jobs that would provide it, striving for insurance offering privileged access to top-ranked doctors and hospitals.

Employer-provided private insurance remains the most common type of health coverage. However, the number of Americans depending on publicly funded Medicare (for seniors and the disabled) or Medicaid (for low-income earners) has grown.  More than 120 million Americans now depend on them, while millions more military veterans and children are covered under other public schemes.  Thus, the U.S. health care system is a public-private hybrid. The per capita health-care spending in 2016 was split between private (51 percent) and public (49 percent) funding sources.  In Canada, the 70 percent that was spent per capita on health care came from governments funded by taxes.

Although Canada spends roughly half as much as the United States on health care per capita, it has comparable or better outcomes on most health barometers.  American administrative costs, resulting from a complex payments system involving countless insurers, create twice as much spending as under a typical single-payer system.

Americans possessing “good” insurance tend to overuse it. Yakabuski notes, “Doctors and hospitals are complicit in this overconsumption, treating the well-insured as cash cows.”

Because millions of working-poor and hard-to-insure Americans fell through the cracks of the old health care system, “Obamacare” is a partial solution to the problem; what it provides its 20 million-odd beneficiaries is indispensable. Its flaw is that it aims to get private insurers to act like public ones by government fiat.

Premiums have risen by an average of 22 percent since 2010, but the Kaiser Family Foundation’s analysis of first-quarter 2017 insurer financial results indicates that “Obamacare” isn’t failing. It appears to be stabilizing on its own, despite fragile rural markets.

After years of threatening to repeal and replace “Obamacare” with a cheaper and better alternative, Republicans came up with a heartless bill slashing Medicaid, cutting health subsidies for the working poor and abolishing Obamacare taxes on the rich.

Earlier this year, Pew Research asked: “Is it the responsibility of the federal government to make sure all Americans have health care coverage?” Eighty-five percent of Democrats said yes, compared to 32 percent of Republicans. Among Republican voters earning more than $75,000 [U.S.], only 18 percent replied yes.

Fortunately, three independently minded Republican senators with concerns have stalled efforts to repeal “Obamacare.”  A bipartisan coalition in Congress may now be planning to make incremental improvements to the program rather than rescinding it. Shelley Moore Capito ( R-W.Va.) reflected the Republican conscience in saying, “I did not come to Washington to hurt people.”