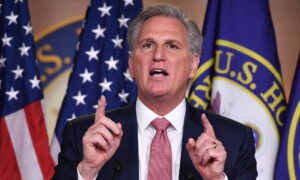 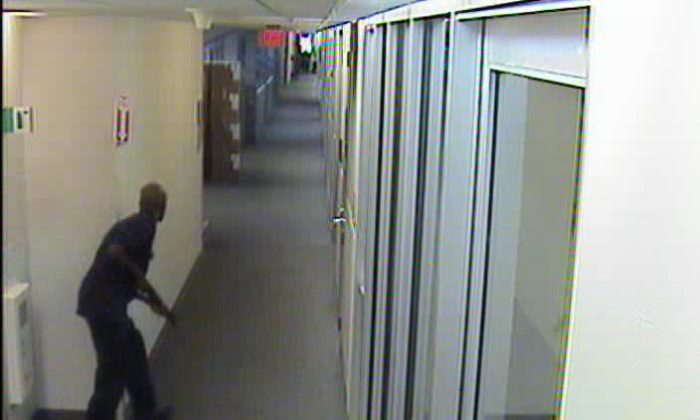 This file photo shows Aaron Alexis, the Washington Navy Yard shooter. The U.S. Navy apologized for its handling of a FOIA request related to the shooting. (FBI via Getty Images)
Politics

The U.S. Navy has apologized for a leaked FOIA memo that described dodging requests by reporters for public documents.

FOIA is a request from news agencies for documents that are needed for reporting. Different branches of local and state governments process these requests frequently.

The U.S. Navy “supports the Freedom of Information Act & its vital role in providing transparency to the American public,” the Navy said via Twitter. It “regrets the content of an internal email sent to NBC,” it added.

“The #USNavy remains committed to transparency & responding to FOIA requests in a timely and professional manner,” the Navy said.

The request from NBC was related to the September 2013 shooting at the Washington Navy Yard.

The memo outlined how government officials were figuring out ways not to give documents to the reporter involved.