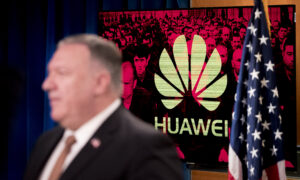 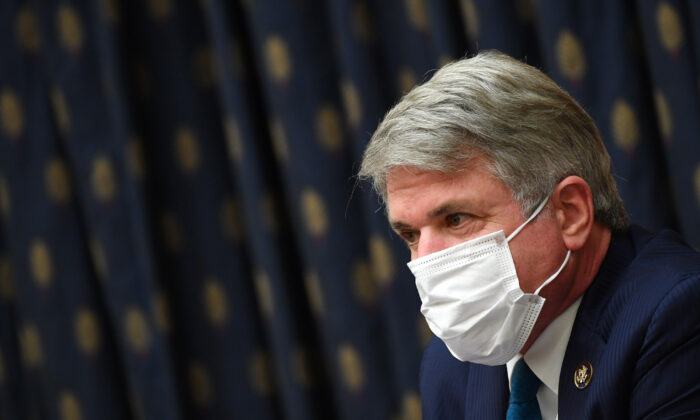 “I encourage the Biden admin to stick to its concerns about CCP [Chinese Communist Party] social media companies like TikTok, which put our personal data & nat’l security at risk,” McCaul stated via Twitter on Jan. 23. The lawmaker pointed to Biden’s remarks made during a campaign stop in Minnesota last year.

On Sept. 18, 2020, Biden said that TikTok was a “matter of genuine concern,” given the app’s popularity in the United States and the potential for China to access U.S. user data. He also said that, if elected president, he would get cyber experts to “go into it deeply” to get the “best solutions” to deal with the risks associated with the app.

In August last year, then-President Donald Trump ordered ByteDance, TikTok’s China-based parent company, to divest from the app within 90 days. A month later, Trump approved a partnership deal in principle—TikTok would be allowed to continue operating in the United States and ByteDance would create a new company called TikTok Global, with U.S. companies Oracle and Walmart having stakes in the company.

While both U.S. companies have remained committed to the September 2020 deal, the partnership hasn’t been formalized.

Meanwhile, TikTok filed a lawsuit against Trump’s order in August last year; the ban was temporarily blocked after a federal judge issued a preliminary injunction on Sept. 27, 2020.

Earlier this month, the U.S. government and TikTok agreed to an extension until Feb. 18 for both sides to submit documents in the court battle, according to Business Insider.

Under the Trump administration, U.S. officials sounded the alarm that Chinese tech hardware and software could be exploited by Beijing for spying, citing China’s national intelligence law that mandates companies and individuals to cooperate with Chinese intelligence efforts when needed.

Under his proposal, apps defined as “high-risk foreign software” would come with a warning label alerting users about data and security risks, such as the software’s ownership and country of origin.

Companies that own the high-risk software would be required to submit certain corporate information, such as what user data are being accessed and internal content moderation policies, to both the Federal Trade Commission and the Justice Department.