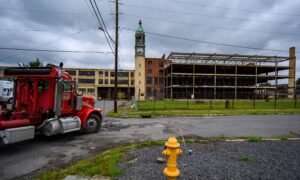 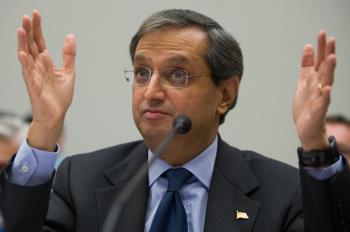 The U.S. government made a profit of $1.32 billion in the first batch of selling Citigroup stock, the Department of Treasury said. The sale decreases U.S. taxpayer ownership in the banking giant from 27 percent to 22 percent.

The agency said this week that it would sell an additional 1.5 million shares by June 30.

The treasury became owners in the bank through its bailout program as a part of the Troubled Asset Relief Program, in which a portion of the loan was converted into common stock.

The deal is another step in the U.S. government’s agenda of shedding its large investments in private-sector companies.