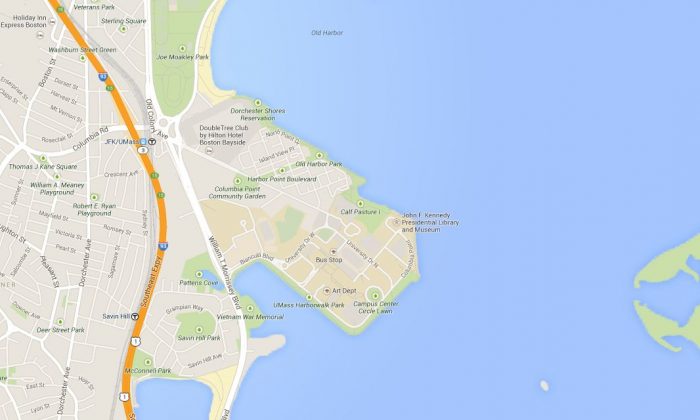 There were reports of a gunman on campus at the University of Massachusetts Boston, it was reported. The McCormack Building was evacuated and the school was placed on lockdown.

Massachusetts State Police, via Twitter, wrote that the threat was bogus. “There were reports of a threat at @UmassBoston. There is no threat. False report. Scene is clear,” it wrote.

Boston’s 7 News reported that there was a possible person on campus with a gun.

Officials are investigating a phone call that made reference to the threat, CBS Boston reported.

Officials are on the scene.

UMass has asked students and faculty to stay away from the area of the McCormack Building.