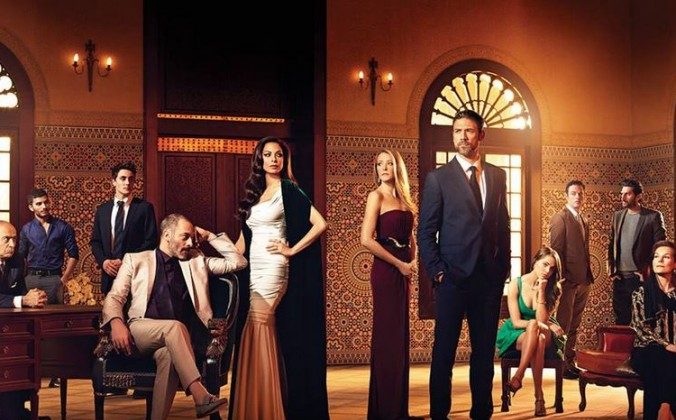 The season 1 finale aired this week.

The finale drew 1.51 million viewers overall but only 0.53 million was in the key 18-49 demographic, reported Deadline. That was a drop from the 0.58 in the previous episode and the 0.59 million in the episode before that, though the overall viewers was higher than most episodes this season.

“Last night’s finale was also a 17 percent drop among the demo from the show’s almost 90-minute premiere on June 24. Overall, last night’s viewership was a hard 28 percent drop from the 2.1 million who watched debut,” it reported.

Blog TV Series Finale believes that while the show hasn’t been a big ratings success, it will get a renewal.

“I suspect that Tyrant will be renewed — not so much on the strength of the show’s ratings but because several of FX’s other shows are doing so poorly,” it said.

“The Americans was down 33 percent year-to-year in viewership, The Bridge is down 37 percent, and new shows Married, Partners, and You’re the Worst have all been ratings disasters. In addition, the venerable Justified series is ending soon after five seasons. FX needs new shows and right now, a series with acceptable ratings is likely looking like a success.”