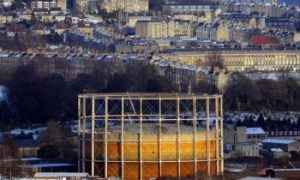 Government Working to Keep Us Safe and Warm, Says PM
0 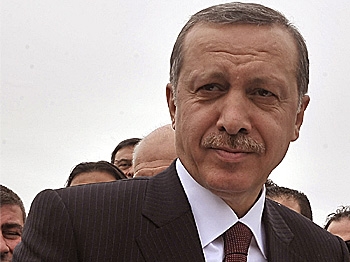 The talks are a last minute attempt by the nations to reach a breakthrough on Iran's nuclear program.

Turkey has proposed that Iranian uranium can be sent through Turkey to be enriched abroad.

An earlier proposal by Western nations to have Iran's uranium enriched abroad for energy purposes, to prevent the country enriching uranium for nuclear weapons, was turned down by Iran.

Turkish Prime Minister Erdogan told reporters that the U.N. Security Council was “contemplating a step in the direction of sanctions as of yesterday.”

The United States has expressed doubts on whether the latest diplomatic efforts will succeed.