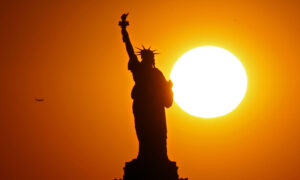 Pursuing Truth, With You Our Readers, Without Fear or Favor
0
Share Now
FacebookTweetParlerEmail
Copy Link 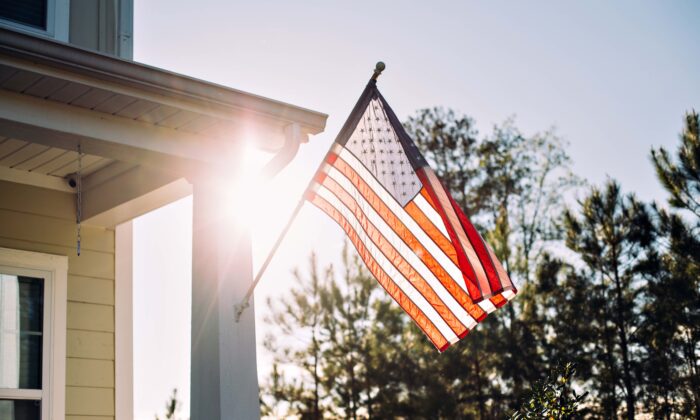 When communists such as Mao Zedong, Fidel Castro, or Vladimir Lenin overthrew governments in order to impose totalitarian control, they were always in the minority.

These days in the United States, in the name of “progress,” a radical leftist minority has come to largely control our academia, how we communicate online, how most of the news we see on television and read in newspapers is reported, and even how we are governed. Much of this is because of the influence of the Chinese Communist Party behind the scenes.

This radical leftist minority seeks to project that its worldview is dominant and that no other voices or ideas are valid.

It readily attacks kind Americans who believe in tradition and God—making them feel like they are in the minority.

The reality is that truth-seeking Americans who value their traditions are not only the majority, but also have the moral high ground. They don’t resort to violence, but rather seek facts in pursuit of justice.

We see this playing out now, where, amid credible allegations of voter fraud, these Americans seek due process and the uncovering of fact and truth.

These are people who respect the law of the land, the Constitution, and the natural law given by God. They are willing to set aside their own interests for the sake of the truth.

These are people who reject tyranny in all its forms and love their country and the principles and values it represents.

These are people who cherish their heritage and traditions.

Yet despite being in the majority, these people are marginalized and portrayed as backward by those who seek to silence their voices in the name of progress.

How is this any different from the campaigns the communists in China waged against those whom they called “rightists,” “capitalists,” “landowners,” or “traditionalists”? Just ask the founders of this newspaper, who lived through communist repression in China.

Today in America, in the name of progress, truth is twisted, and violence and threats are used to intimidate.

Such were the threats that Emily Murphy, administrator of the U.S. General Services Administration, received as her agency waited for the results of the election.

In a public letter, she wrote that she had received “threats online, by phone, and by mail directed at my safety, my family, my staff, and even my pets in an effort to coerce me into making this determination prematurely.”

Similarly, masked Antifa extremists and other communist sympathizers have used violence and intimidation to silence those they oppose.

When hundreds of thousands of supporters of President Donald Trump came together in Washington on Nov. 14 for a peaceful protest calling for election integrity, some were attacked by Antifa members dressed in black while they were out walking on the streets by themselves after the rally was over.

Over the summer, when crowds tore down our nation’s monuments and resorted to other forms of violence and looting, many who grew up in communist China commented that it reminded them of the Cultural Revolution.

The reality is that those who seek truth and goodness, and who cherish their nation’s traditions and principles, are in fact the ones who have the moral high ground.