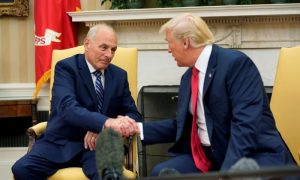 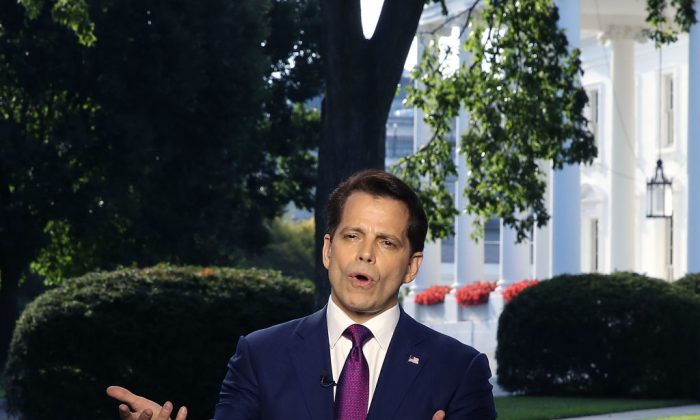 President Donald Trump removed Anthony Scaramucci from the top communications role at the White House, just 10 days after he started as the communications director there.

“Mr. Scaramucci felt it was best to give Chief of Staff John Kelly a clean slate and the ability to build his own team,” said a statement from the White House. “We wish him all the best.”

Kelly made the call to let Scaramucci go, according to Politico. It is still unclear if Scaramucci will move to a new role in the administration and who will fill his former role.

It’s been an eventful few weeks in the White House. During Scaramucci’s tenure, Sean Spicer departed as press secretary; White House press aide Michael Short resigned after Scaramucci spoke about firing him for leaks. Reince Priebus was replaced with Kelly a day after Scaramucci indicated he may have leaked sensitive information.