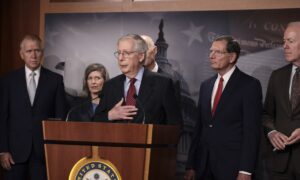 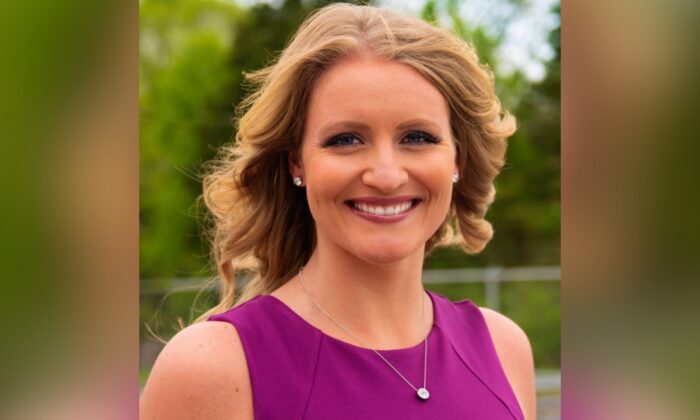 Allies of former President Donald Trump have launched a new initiative focused on election fraud, according to a news release.

Called the Election Integrity Alliance, the nonprofit will be focused on “ending election fraud and strengthening election safeguards by providing information, resources, endorsements of allies’ efforts, and solutions to secure free and fair elections,” the news release said.

“The Election Integrity Alliance’s National Board is comprised of individuals who have fought for election integrity at great personal risk and who are champions for free and fair elections,” the organization said in a statement.

American Greatness Fund adds on its website that “free and fair elections are the foundation of a civil government that has power only by consent of the governed.”

“In our system, We The People select and prefer individuals from among ourselves to govern us at all levels, and no individual or party has the right by conquest, heritage, corruption, or fraud to assume power,” the website says. “Only through election integrity can our American government operate according to its limited and legitimate role in civil society. America is built on the recognition that our individual rights are God-given and pre-political. The only legitimate purpose of civil government is to preserve and protect those rights which are essential to liberty and justice for all.”