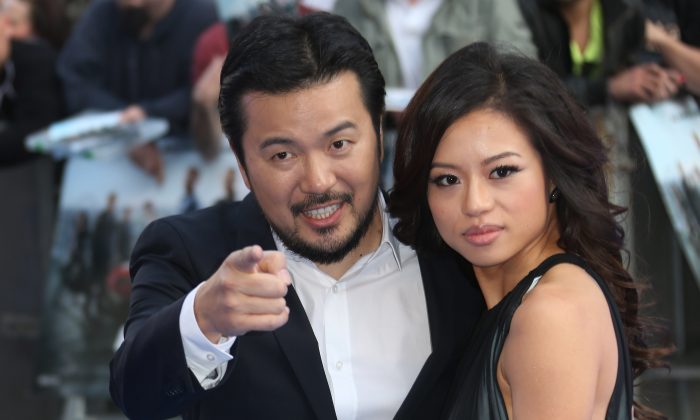 Director Justin Lin and guest arrive for the World Premiere of Fast & Furious 6, at a central London cinema in Leicester Square, Tuesday, May 7, 2013. (Photo by Joel Ryan/Invision/AP)
US

Justin Lin, best known for directing many of the films in the Fast & Furious franchise, is in talks to direct episodes in True Detective season 2.

The show has been the subject of numerous cast rumors but no director has been mentioned before now.

Multiple sources told The Hollywood Reporter that Lin is in talks to direct two episodes of season 2.

“The talks are characterized by insiders as being in the early stages with many details, including budgets and vision, still needing to be worked out. The move is a departure from Season 1, which was helmed entirely by Cary Fukunaga, who took home the Emmy for best director of a drama series. Fukunaga will not return for a second season, nor will stars Matthew McConaughey and Woody Harrelson. Season 2, which is being penned by creator Nic Pizzolatto, is said to be California-based and revolve around three lead characters,” the outlet said.

“The new season is to be directed by a cadre of directors, some of which could direct one or two episodes. But the pressure to find directors is on as filming is scheduled to begin later in September. It is unclear which two episodes of the eight-episode season Lin would direct though some sources say it could be the first two.”

Colin Farrell, Taylor Kitsch ,and Vince Vaughn are said to be in talks to be three of the lead actors in the new season.

Lin is involved in multiple other projects right now but was not involved in Fast & Furious 7, which recently wrapped filming.