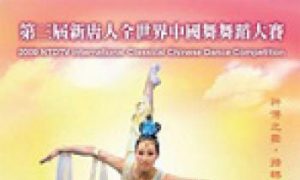 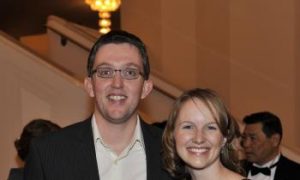 Broadcast’s record company, Warp Records announced in a statement on Friday that she died at 9 a.m. on Jan. 14 after battling pneumonia for two weeks in intensive care.

Warp Records stated: “This is an untimely tragic loss and we will miss Trish dearly – a unique voice, an extraordinary talent and a beautiful human being. Rest in Peace.”

The band started in 1995. Keenan was the lead singer, according to Billboard.

Last May, the band was invited to perform at the All Tomorrow’s Parties festival, a music festival held in the U.K. It was curated by famous cartoonist Matt Groening.