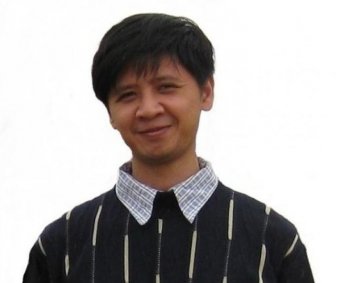 By Stephen Gregory
Print
In a surprising move that has international implications, the trial of two Vietnamese arrested for broadcasting by shortwave into China has been postponed.

Vu Duc Trung and his brother-in-law, Le Van Thanh, practice the spiritual discipline Falun Gong. They had been arrested in June 2010 for using shortwave radios set up in a farmhouse outside Hanoi to broadcast programming to China about Falun Gong and its persecution inside China. They have been held without bail, and their families, who were told this case was “political,” have not been allowed to visit them.

Vietnam, in prosecuting the two of them, is caught between the conflicting demands of a Chinese regime that has sought to “eradicate” the practice of Falun Gong for almost 12 years and an international community concerned about possible violations of freedom of the press and freedom of conscience.

The official indictment, obtained by The Epoch Times, indicates that the two were arrested at the urging of the Chinese regime.

This week, the plight of Trung and Thanh has been championed by media watchdog and human rights groups, with Reporters Without Borders and the Falun Dafa Information Center publishing articles about their case.

In addition, media around the world have begun to cover the case, with stories by Associated Press, AFP, and Radio Australia.

Their attorney, Tran Dien Trien, argued in a letter in October 2010 to the Ministry of Public Security that the criminal charges against his two clients did not apply. Trien urged that Trung and Thanh be released from detention and fined for broadcasting without a license.

Trien's office confirmed on Thursday morning that the trial had been postponed but had no information about what the Vietnamese government’s next step may be.