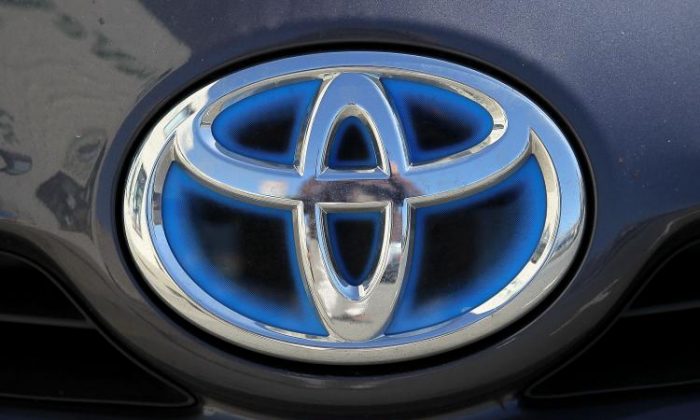 At least 49,000 Toyota and Lexus vehicles have been recalled over an airbag problem, according to the company.

The firm said that 2016 Prius and Lexus RX vehicles are being recalled for safety reasons.

“The involved vehicles have air bag systems where an open circuit could be created over time. If this were to occur, the air bag warning light will illuminate and the side and curtain shield air bags and/or front air bags may not deploy. Air bag non-deployment could increase the risk of injury to the occupants in the event of a crash,” it said in a news release.

Lexus and Toyota dealers will inspect the serial number of the airbag sensors and replace them with new ones, if needed.

“All known owners will receive a notification by first-class mail starting in late March 2018,” the firm said.

According to Auto Week, a Toyota spokesperson declined to state whether the company is aware of any injuries or crashes related to the recall. The spokesperson cited a company policy.

Other details about the recall were not disclosed.