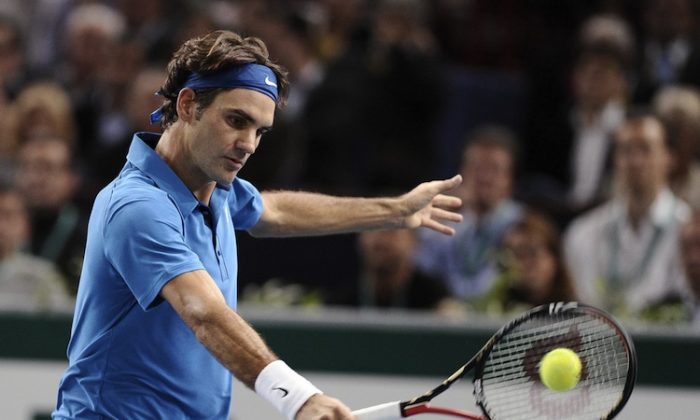 The first Grand Slam of the year, The Australian Open, got underway in Melbourne Australia on Monday.

Rafael Nadal disposed of American Alex Kuznetsov 6-4, 6-1, 6-1, despite his heavily wrapped knee. After the match, the Spaniard told reporters he felt the worst of the pain was behind him and he should be able to play with no problems.

On the women’s side, Kim Clijsters, the defending Australian Open Champion won her first round match against Maria Joao Koehler 7-5, 6-1. The unseeded 19-year-old, gave Clijsters fits early, but Clijsters was able to pull off the straight-sets victory.