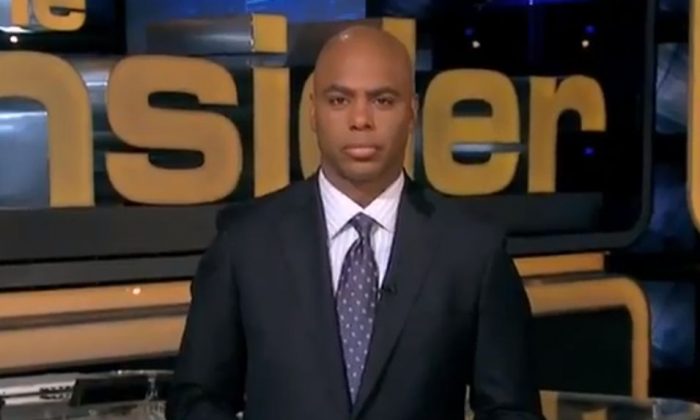 “Apparently Frazier in an effort to appease to his insider audience did not do enough research and/or reporting on Black celebrities and the [Tom Joyner] show was flooded with complaints about reports on Lindsay Lohan and the Kardashians instead of” other celebrities, the site writes.