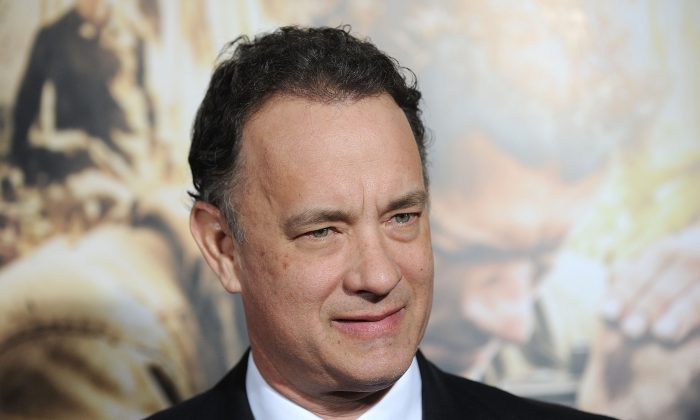 Academy Award-winning actor Tom Hanks said earlier this week that America would survive through a Trump presidency just “fine,” and that he wasn’t worried about the country.

“Look, America’s going to be fine,” said Hanks. “We’re the greatest, most resilient nation in the history of all of civilization. We’ll be fine. We’ve worked ourselves out of holes many, many times over and over again.”

Hanks is not a supporter of Donald Trump, and has donated to the campaign of Hillary Clinton, according to Bloomberg.

“I have no powers of clairvoyance like you geniuses in the news media,” Hanks added. “I’m not saying he’s going to be president of the United States… What I’m saying is we are going to have the most hilarious September, October and first week of November in a very long time. And you people are going to be exhausted.”