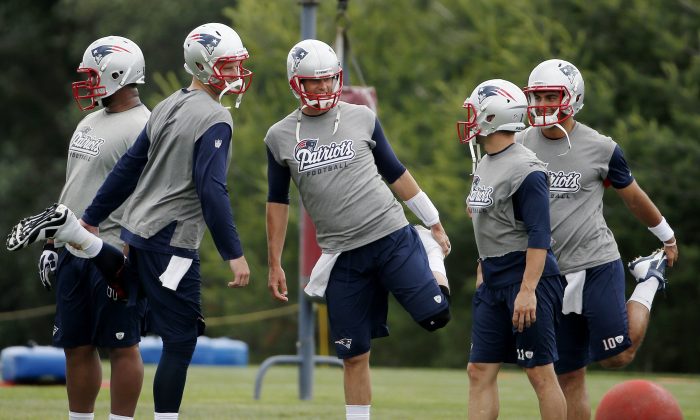 A third round pick by the New England Patriots in 2011, Quarterback Ryan Mallett has only thrown four regular season NFL passes, and yet has inexplicable name recognition.

In August, Mallett was traded to the Texans in a move anticipated by many since Pats OC Bill O’Brien was named the Texan’s head coach.

Many expected Mallett to get a shot at the Texans’ starting QB job at some point during the season, and indeed in recent news, Mallett has officially been named the Texan’s starting quarterback for Week 11 against the Browns.

It seems quarterback guru and likely mentor Tom Brady is still on good terms with many of his former underlings who are finding opportunities elsewhere in the NFL.